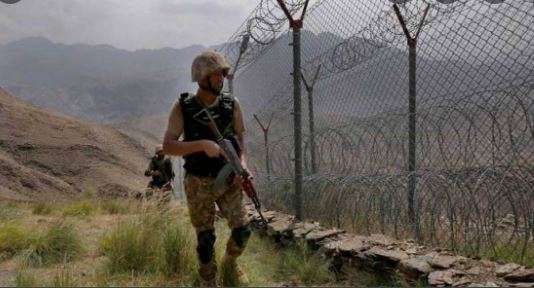 Pakistan has consistently been requesting Afghanistan to ensure effective border management. Pakistan strongly condemns the use of Afghan soil by terrorists for activates against Pakistan.

Pakistan Army is determined to eliminate the menace of terrorism and such sacrifices of our brave soldiers further strengthen our resolve.