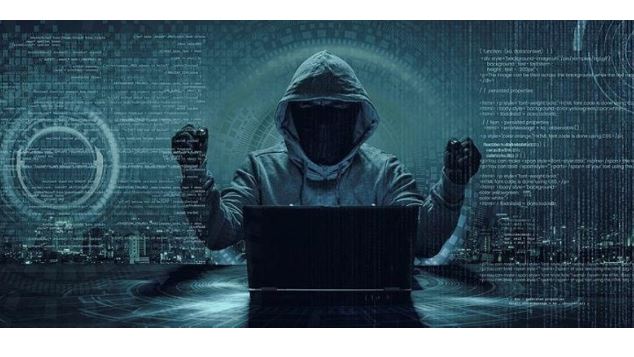 Spain‘s defence minister warned on Friday of a possible cyberattack during the NATO summit in Madrid next week. Asked if Spain feared Russia could launch such an attack, Margarita Robles told journalists “the possibility of a cyberattack exists”, without mentioning the country by name.

“There are many challenges and many threats,” she said, adding that there were “many people working … to prevent any situation that could affect security” at the summit on June 28-30.

According to the Barcelona daily La Vanguardia, Spanish intelligence services fear a Russian attack on strategic infrastructure such as airports, hospitals, or water and energy supply centres.

The Spanish capital will be under tight security.

Some 10,000 law enforcement officers deployed for the summit, which will be attended by US President Joe Biden, his French counterpart Emmanuel Macron, British Prime Minister Boris Johnson and German Chancellor Olaf Scholz.

Russia’s invasion of Ukraine is set to dominate talks.