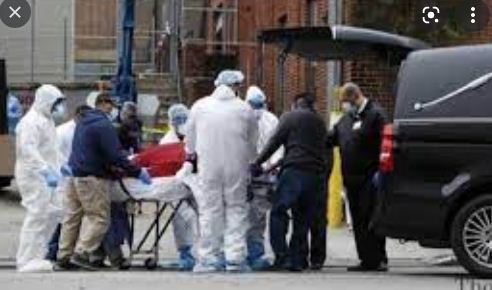 What many had originally shrugged off as a mild wave of infections among the younger population is beginning to have more serious consequences.

In Catalonia, home to Spain’s highest infection rate, COVID-19 patients are now taking up 44% of the intensive care units. Hospitalizations in the capital Madrid have also doubled in a week, with nearly 10% of all beds now being used to treat the infectious disease.

The country’s soaring infection rate has also begun to take an even heavier toll on the country’s tourism industry.

On Tuesday, the US issued a fresh travel warning to its citizens, advising them not to travel to Spain, Portugal, or Greek Cyprus due to rising rates and the surging Delta variant.

Spanish hotels have also seen a wave of cancellations by German visitors after Berlin decided to tighten restrictions on arrivals from Spain starting Tuesday. As of Friday, Israel is also moving Spain to its red list.

The repercussions are also increasingly affecting the lives of Spanish residents.

The Cantabria region announced Tuesday it was shutting down indoor dining in high-risk areas like its capital. The measures vary across Spain, but some regions have reinstated curfews, limited gatherings, or even begun to demand vaccine certificates to enter bars or restaurants.

All of this comes with 55% of the Spanish population fully vaccinated and 65% with at least one jab.

Most parts of the country have just started vaccinating people younger than 30, but Spain has pulled ahead of early frontrunners like the US and UK in terms of its vaccinated population.