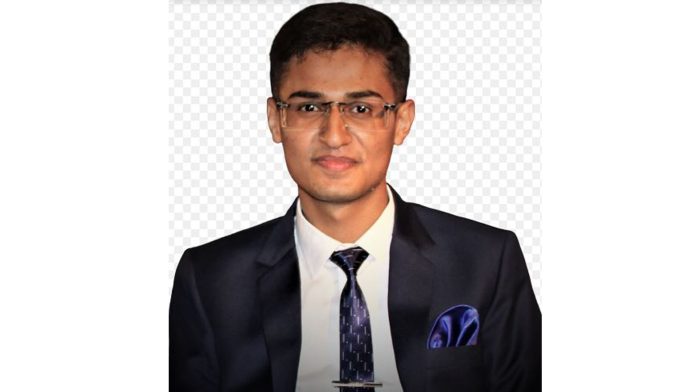 Pakistan about 75 years ago came into being at the transit route of three ancient great civilizations i.e. Indus, Persian, and Chinese civilizations. It lies between 30.3753° N and 69.3451° E as far as latitude and longitude extents are concerned. It is surrounded by four countries and a sea; China in the North, Afghanistan, and Iran in the West, India in the East, and the Arabian Sea in the South.

China is emerging as a superpower and believes in the multi-polarity of the world. India recently becomes the fifth largest economy in the world. Iran is under sanctions imposed by the western world but it has an immense treasure of oil and gas. Our neighbor Afghanistan is full of precious minerals and other untapped natural resources. Gwadar Port in Balochistan can contribute protecting our vital interests. The strategic location of Pakistan is a challenge and an opportunity for it at the same time.

Pakistan has to face challenges with respect to its strategic location. As it is present at the epicenter of the international political arena, so it was bound to play certain roles in various political and military related episodes for example SEATO, CENTO, the erstwhile USSR invasion in Afghanistan, and the 9/11 incident.

On its eastern front, there exists India, its eternal enemy. Pakistan remains in a state of constant risk from the said front but our nuclear capability i.e. deterrence is working day and night silently, according to DG ISI. Pakistan enjoys friendly relations with China in the north. China always has helped Pakistan. Pak-China friendship is deep-rooted and eternal.

Afghanistan has suffered immensely over four decades of wars and conflicts Millions of Afghans from the last three generations were displaced from their homes and forced to live in exile, some with formal refugee status and many with illegal status in a number of neighboring countries, including Pakistan. There exists always a troublesome on our western border.

In the Middle Eastern region, Pakistan has to maintain a balanced posture between the Kingdom of Saudi Arabia and Iran.

Major Powers have their own interests in this region. The United States of America wants to exercise its own hegemony in South Asia. It always pushes India to contain the progress of China. By 2025, the trade volume between India and Russia will be 30 billion USD. International powers are trying to sabotage the CPEC. Gwadar is a priceless gift bestowed upon us by nature.

It can serve our vital interests but this is not acceptable to such powers. So the strategic location of Pakistan becomes a curse.

But challenges always come up with opportunities. They are closely interrelated with each other. Challenges can be converted into opportunities. It can be seen over the period of our own history. In 1974, when India tested its nuclear devices, apparently it was a challenge for Pakistan to survive with a nuclear capable neighbor but later it became an opportunity to develop our own nuclear program to deter our eternal adversary. Eventually, we came up with an unshakeable defense.

Today, Pakistan must have to convert the aforesaid challenges into opportunities. According to estimates, there exists a potential of about 20 billion USD in trade between India, Pakistan, and Afghanistan where Pakistan will serve as a transit corridor. Pakistan can enhance its bilateral trade relations with Central Asian countries by utilizing Wakhan Corridor. It can boost the pace of CPEC Projects under BRI. Paperwork for foreign investment in SEZs can be minimized by digitalization. Maximum benefits can be gained from regional connectivity.

This port has the ability to accommodate approximately 200,000 tons of supertankers. Pakistan can actually influence its neighbors through economic linkages. Ultimately, regional connectivity will turn Pakistan into an economic hub.

For the effective utilization of such a vibrant strategic location requires honest, sincere, rational, and wise leadership that can formulate a unified, stable, specific foreign policy in accordance with “popular will” to protect the national interest across borders.

The policy shift from geo-politics to geo-economics by Niazi’s regime will be fruitful for Pakistan. We must avoid such intentions as placing Pakistan nearby Iceland as intended by a high ranked official. Foreign policy will serve as means and economic prosperity and progress will be the ends.

The author is a student of Strategic Studies at National Defence University, Islamabad. He tweets at @afnanwasif