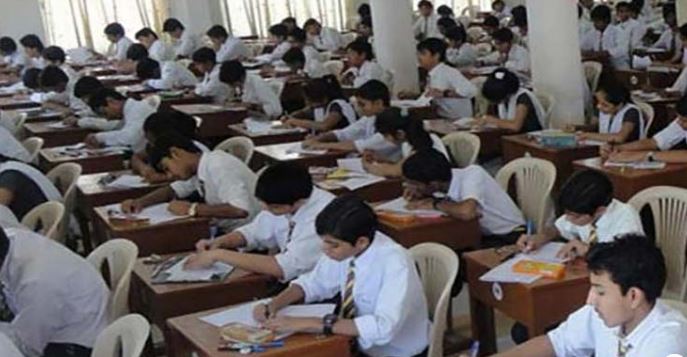 The HEC chairman said: “Since technology and education are interlinked, we have to opt for policy to promote technology in the education sector of the country. During the Covid-19 pandemic, the idea of smart classrooms and technology did help in continuing the educational process sans any pause.

“In the coming years, due to revolution in the IT sector, we will not have a formal need of buildings, and rather phones will be sufficient for acquiring and disseminating education. The future education will be online and there would be lab practices through virtual simulations.

“We will adopt optimum world practices to ensure quality education through online and latest technology, and around 10 to 15 percent budget allocation is mandatory for each university for distance education system, which will be increased to 50% after some time with a proper plan and consultation of all private and public universities.”

Dr Ahmed said the HEC had also launched programmes related to artificial intelligence and cyber security in many universities, including the Air University, NUST, and the UET, while other universities would also get these programmes soon.

Underscoring the biggest problem of awarding affiliation to colleges, Dr Ahmed pointed out that universities had awarded affiliation to around 5,000 colleges so far across the country. “Such number of affiliation means compromising the quality of education,” he added.

“A policy has been formulated to properly monitor the performance of affiliated colleges through inspection,” he said, adding that affiliation of the poor-performing colleges would be cancelled.

He said the HEC now had a new department of global engagement, directly mandated for international collaboration to facilitate the students. “We have suggested the foreign countries to allow our institutions to open their campuses in their states,” he added.

He pointed out that there were no modern institutions in far-flung areas of the country, and stressed the need for establishing such type of universities for the uplift of these areas.

Replying to a question, he said: “Plagiarism is a mindset and a kind of theft under which one steals the thoughts or writings of others and claims them as one’s own. The HEC has worked out a mechanism for blacklisting the individuals involved in this wrong practice. Under the new policy, fake complainant will also be blacklisted.”

He further said the HEC had also formed a consortium to review its overall performance on monthly basis.

NEPRA and the HEC were collaborating to improve power issues through innovative solutions. However, he added, a consortium was also underway in energy sector to bring modernization and innovation to address energy crises in the country.

“The HEC was taking stringent measures to ensure proper facilities for differently-abled teachers, students and employees in higher educational institutions”, he said.

He also informed about the need-based scholarship programme being provided by the HEC to people with disability with clear instructions for public and private universities to implement it. “Two percent quota has also been reserved for the disabled students in all universities.”

As per the government policy, disabled students were exempted from academic and hostel fee in educational institutions, while separate washrooms and wheelchairs would also be ensured for them, Dr Ahmed said.

He said that financial governance was a major issue in universities that needed to be resolved and in this regard a post of financial supervisor would be created to address the problems of finance and management.

He said that financial expert would assist in managing the financial needs, budget and expenses of the universities. The universities would be given the budget on the basis of that expert’s report, he added.