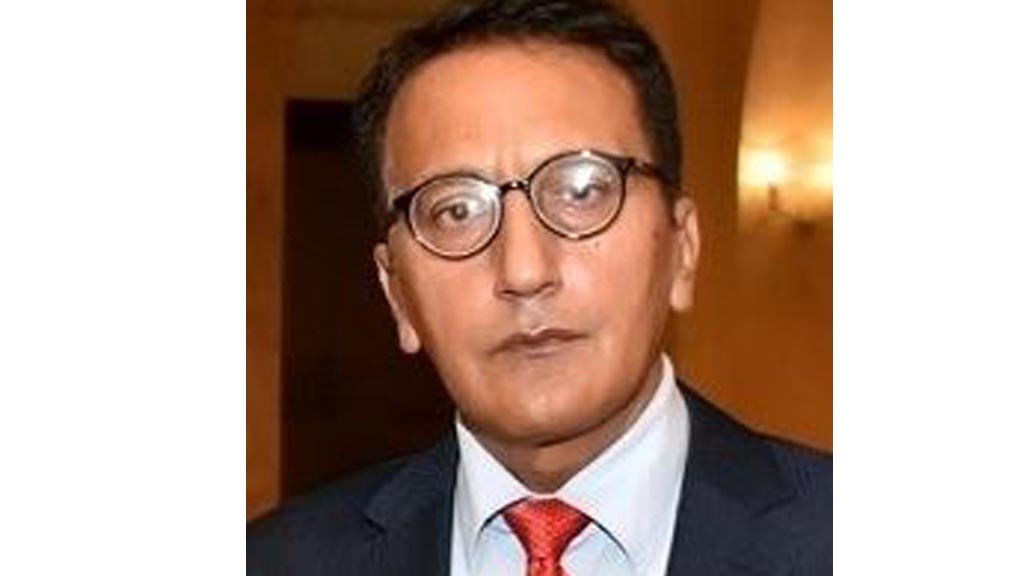 When we see the performance of PTI as a ruling party , the first impression comes from Lahore and Punjab. Punjab is the biggest province of Pakistan with respect to both population and area. The Prime Minister took a risk while appointing Usman Buzdar as Chief Minister because he had no experience of governance in the past and it was not to govern or manage a division or district but it was the governance of the largest province. Usman Buzdar was new but with the passage of time he learned from his mistakes and took advice from experienced persons.

He had to get many Chief Secretaries and Inspector Generals transferred before settling with Dr. Kamran Afzal the Chief Secretary. Now both of them have formed a good team to govern the province. Both have the confidence of the Prime Minister and both have learnt a lot about what are the major issues in the province and how they can be solved.

The Chief Secretary  is not only a highly qualified bureaucrat but he has deep knowledge of the economy as well. Economy is the main hurdle in the way of the Prime Minister to implement his vision of New Pakistan and bring reforms in the country. The Chief Secretary can use his experience in this sector in the largest province that has the largest economy in the country and has potential to give bright results.

It is the time when the Prime Minister needs a CM and Chief Secretary who enjoy full confidence of the PM and who have been working closely with him. They understand better what the leader wants and they know how to implement it. Fourth year of the PTI government is on, while next year is the last before general elections. This is the time when the Prime Minister needs performance and results. At this stage , Chief Secretary Punjab can deliver a lot with respect to good governance and management in the province. Punjab being the largest province has maximum seats in the National Assembly. If PTI is successful in delivering in this province even in the second last and last year of the tenure, it will benefit the party in the next elections to win the province.

The post of Chief Secretary of Punjab has been the most vulnerable seat throughout the last 3 years. That is the reason, the bureaucracy of Punjab seems non active and not performing the duties in an amicable manner. The Chief Secretary is like the leader and head of the provincial bureaucracy. How can the bureaucracy be dutiful and productive when their own boss does not know the next day he will be in office or not? How can he perform when he has no safety and surety of taking big decisions?

A section of Punjab bureaucracy has always been charged with political affiliations. These officers would never let any neutral officer continue and perform as per the policies of the present government. This section is habitual of neither working themselves nor letting anyone else work. They think Chief Secretary of Punjab is six months post. Therefore no need to do anything except attending the offices but doing nothing except spreading rumors or hatching conspiracy theories, the whole day.

Dr. Kamran Afzal having good relations with most of the administrative officers can deliver on price control that is the first major problem for the government. Common public is directly attached to the prices of daily commodities. Unfortunately the government increases one rupee on one kilo but the mafia raises the prices up to 10 rupees kilo only because people have already made up their minds that only the government is responsible for inflation and not the market mafia. This mafia can be bridled only with check and balance of the bureaucracy at district level.

Punjab is the producer of bread for the whole country. Government attaches great importance with the well being of the farmers. That is why the government continued gas supply to the fertilizer manufacturing industries but the result was opposite. The farmers cannot find fertilizers for their next crop. If the government can solve this issue, it will be a big success in the large population that lives in villages and cultivates the land. The Chief Secretary’s office is relevant in this case as well.

Dr. Kamran Afzal , as an experienced administrative officer can console the farmers’ organizations and convince the fertilizer producing firms to solve the crisis.

History has been very unfortunate in a sense that the chief secretaries have always been transferred after six seven months. Now when Dr. Kamran Afzal has completed six months, all eyes are on him when he is transferred. Bureaucracy stops working when it is discovered that the boss does not have more time at the seat. This phenomenon has paralyzed the bureaucracy of Punjab. This should come to an end now if we want a vibrant performing bureaucracy in the province.

Dr. Kamran Afzal is in take off position right now with respect to performance, deliverance and solution of the issues in the province. He needs tasks and not transfer orders. Prime Minister and Chief Minister can give the targets and take the required results.