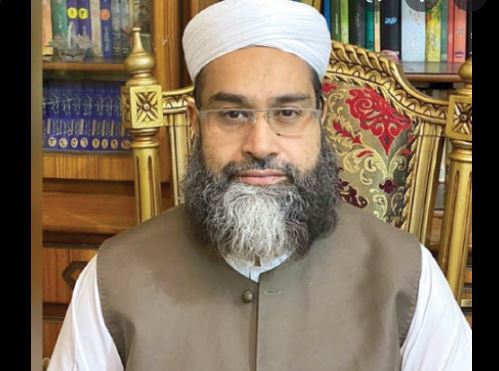 Hafiz Tahir Ashrafi, who played the role of Special Assistant during the Pakistan Tehreek-e-Insaf government, was dismissed from the post of Chairman Muttahida Ulema Board.

Sahibzada Hamid Raza, the head of the Sunni Ittehad Council, has been appointed as the chairman of the Muttahida Ulema Board in his place, and A notification was issued in this regard. =DNA