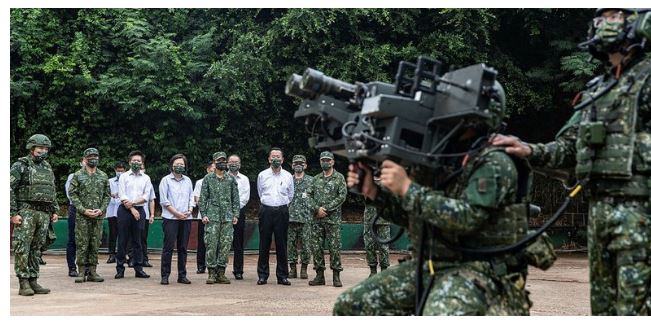 Taiwan‘s military on Tuesday fired warning shots at a Chinese drone which buzzed an islet controlled by Taiwan near the Chinese coast, a military spokesperson said.

The drone headed back to China after the shots were fired, the spokesperson said. It was the first time warning shots have been fired in such an incident.