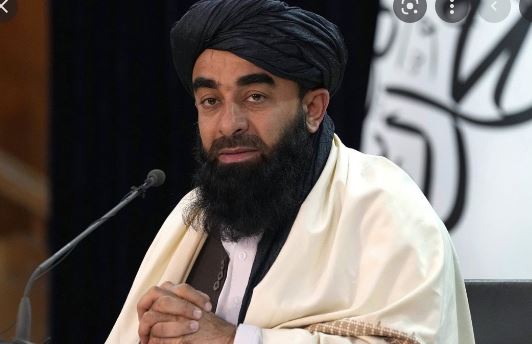 PESHAWAR…The Taliban regime calling it Emirate Islami Afghanistan has initiated arrangements in connection with what it called Ulema Shura ( grand assembly of Ulema ) at Kabul.

Though delegates from all 34 provinces and Pakistan as well are arriving in Kabul but schedule and agenda of the grand shura-
Similar to Grand Loya Jirga yet to be made public. Some insuders believe that it likely to commence formal sessions either from Thursday or Friday as delegates from certain areas are still awaited. Three delegates from each district would attend the grand gathering, which was named as SHURA OF ULEMA.

The Emirate Islami spokesman said that this grand Ulema shura is being held in according to masses demands, aimed at debating current situation  of Afghanistan and tabling suggestions regarding settling issues and fixing future strategies.

But the question arises as leafinh figures in Emirate Islami government are on Hajj trip to Saudi Arabia. Main role in the suddenly called Grand Ulema Shura is played by Haqqanis. Over 80 member delegation from Pakistan upon entering Afghanistan was received by Khalil Haqqani, uncle of Siraj Ud Din Haqqani. It is believed that Haqqanis friends from Pakistan are also helping the Emirate Islami Afghanistan.

Zabih Ullah Mujahid through a tweet message confirmed the Ulema Shura session but he didn’t said anything about its purpose or agenda. Through some insiders it came to know that it meant to legitimise all acts and actions of Talibam regime.

No any one from opposition or other groups invited to schedule grand Ulema shura. Even leading religious scholars associated with former Pakistan manufactured Afghan Jehadic groups have also been neglected in the first ever important grand gathering of Taliban regime.