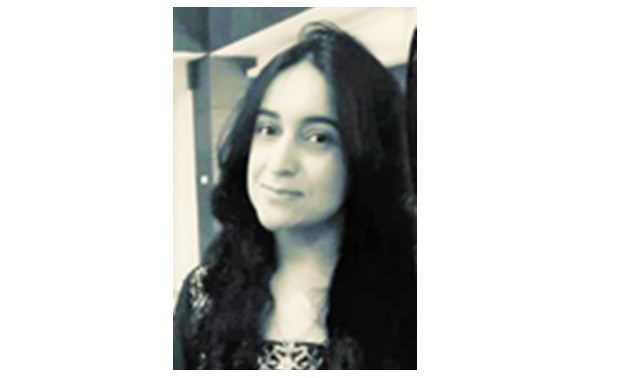 Growing up and high with the passage of time, we develop a powerful sense of who we are and where we have come from. Our memories are built with impressionable stories from childhood, that huff and puff in our brains and are never forgotten.The human mind has an incredible and voracious desire to understand one’s ideology through its past. History of religion and culture have long played a role in understanding our individual differences and collective similarities.

At the same time, our existence with other cultures and religions, challenges pretty much every preconceived notion of our cultural and religious superiority. The world is a canvas of different religions and their influences, which is big enough for everyone, yet some people feel threatened by the idea of coexisting with those whom they do not understand. This can lead to a sense of fear amongst a few that goes on to develop the basis of excluding others and an extremist attitude in any society.

People are not born extremists; humans are just people who all want to be valued and respected. There are many reasons that could be causing an excuse for a hateful outlet. The biggest reason for an extremist attitude cultivates through an extremist ideology that spurs the idea of us AGAINST others. It develops between two races or religions either because one feels superior to or victimized by the other. This type of emotion breeds fear and insecurities that results in an offensive behavior. Another major reason that develops an extremist attitude is politics and poverty when people are frustrated by injustice and discrimination. Biases develop due to fraudulent governments and inequal rights of citizens. Whatever the reason, extremist minds are tuned by frustrated messages that look for excuses to develop hate.

In an exclusive interview with CBC’s political correspondent Rosemary Barton, our Prime Minister, discussed Islamophobia and called on the Western countries to take strict actions against hate crimes towards the Muslim community. He had stressed that terrorism has no religionas extremists are found in every society. The prime minister said the use of the term “Islamic radicals” indicates there is something wrong with the religion which makes people radical, and the Muslims have suffered due to Islamophobia, he called for closing the gap by improving understanding; ‘Islamophobia needs to be countered holistically’.

In fact, terrorism and extremism have no religion, race, or culture. Humanity is one race that descended from the same ancestors so what is it that has turned them against each other over time. All the atrocious developments make us wonder if we could ever go back in time and erase the moment or the events that lead to the rising of hate in humanity. Despite its global connection and advancement in technology there is a global platform for the execution of extremist ideology. The whole world is connected virtually through the network of technology bridging the physical gaps through planes yet there is a vast emptiness and loneliness that people experience around others. This strange, isolated existence marks the reality of the present world, people feel helpless and angry with life in general and others in particular.

The message of hate that was found in cultural and historical teachings of the societies is now visible on social media and global platforms. Everyone feels the need to do something, but they are not able to understand what. This gap between emotional and perceived differences can only be solved through a change in education.  This does not mean the compromise of education rather a change of its message. What does it mean to live with so many people in this world- we all need to look back on the historical idea of why so many races have come to exist here?  You have come to follow a tradition or religion merely because you were born into it. The miracle of human birth is more than just an accident when this life is used to make a difference. You are the most advanced species and being in a position of power you have the duty to elevate your fellow beings. Respect for others is that one bridge that serves strangers in foreign lands; this is the kind of education that is bound to leave a deep impact in one’s life.

The essence of life is not that one race survives on the ashes of the other, but its essence is that we are all together here. Our history has always revealed the differences of human culture, religion, and behavior, yet each human is individually unique. What it genuinely wants us to understand is the gift of life, that we have come to share here in our own way. Each of our experiences of life is unique in its own way.

Our ideology serves the purpose of dignifying our unique entity and our co-existence teaches us to value this uniqueness. With this message we learn where our place in this world is, which is in alliance with the lives of others. It is our center of the world that we choose to share with others through our words and actions. In the end we all have come to inherit this fabulous legacy of unique behavior and identity. It is embedded in our very existence that we call humanity, despite all differences. We may not be able to wipe out all the hateful differences but what we can do is give our own message of hope and unity in our own unique way so that no one cares how many racial and religious differences have developed over time.

(Wajeeha is the author of “The Conscious Ego”, “The Beautiful Present”)