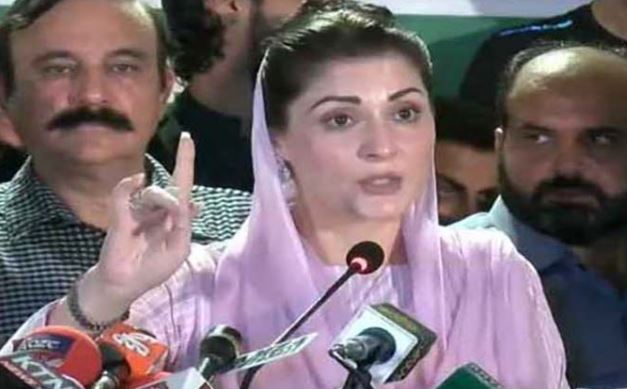 LAHORE – Pakistan Muslim League-Nawaz (PML-N) Vice President Maryam Nawaz on Saturday said that tests and trials have made her stronger and more resolute in 23 years.

While going 23 years back in history, PML-N vice president shared a photo of an old newspaper and said, “1999! Still stood against oppression and persecution then and still do, 23 years later.

Maryam further penned, “Singling MNS out for cruel and unjust treatment has not seen an end since.”

PML-N leader concluded her tweet and wrote, “Will not give up, Insha’Allah”.