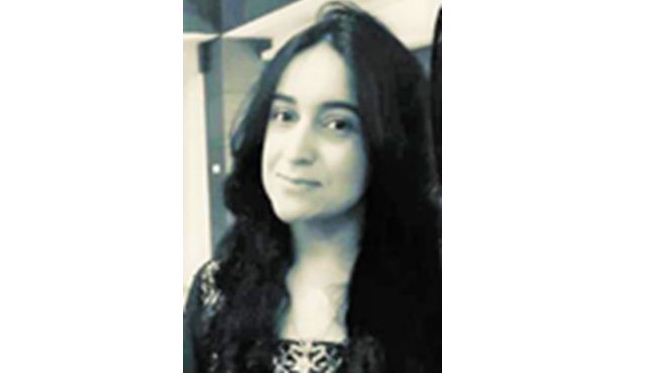 The devil has been present throughout history and literary evolution. Stories about the hostility between good and evil have existed since the beginning of mankind. The devil is one of the most frequently appearing character in Old English poetry, and literature, with his attempts to deceive others. Satan and his demons can take many human forms which defies the typical pitchfork carrying dude in red. Through centuries, people have tried to predict what devil must look like; standing red with two horns and a tail, but the truth is that his actions are not limited to any form or appearance. Whether it is Dante’s depiction of Hell and its ruler who is a monstrous devil, or Milton’s rebellious Satan who is banished from Hell, Marlowe’s Dr Faustus – the ultimate mankind’s pact with the devil, or Mark Twain’s Mysterious Stranger that has an ultimate dark side; the devil appears in a huge variety of books and plays, going by different shapes and forms, but he still exists to affirm our belief in evil alongside good. The devil later on became more abstruce in stories and was seen as something that was within the humans and represented their dark sides. “…the greatest trick the devil pulled was convincing the world there was only one of him.”

As long as there are threats and fear of the devil lurking in our society, a human’s desire to live with peace can never be achieved. One thing that every human wants is to live with freedom and happiness. Desire for freedom is overshadowed by our fears; whether it’s the freedom to be able to go out or exist in a neighbourhood or the freedom to live during a pandemic. The courage and fortitude of our wish to be free makes it essential to be vigilant of all the dangers and menace that threaten our existence or those of our loved ones. The threat of danger is forged upon every individual who dares to live in our society. Because of these threats, people struggle in the daily battle of interacting with strangers or raising their children in such a society.

The world that is getting scarier with the spread of a pandemic where it can be impossible to distinguish the victims from the ordinary; the fear of the unknown recurs to haunt the hopes of the survivors. On top of that the horrifying acts of violence rendered by devils in the form of humans exist to haunt those who had experienced death of their happiness in one form or another. The rise of another variant of the pandemic has made it more difficult to find peace in solitude but the fear of evil hiding under deceptive forms threatens our souls and makes life much more miserable. It is also more confusing and spirit-thumping, as the enemy could be anywhere or could be anyone at any time. The devil it is clear can undertake the human form when he wants to deceive others.

Everyone is shaken by the heinous crimes and their brutal effects that burden our minds with images of horror and sympathy for the victims. Noor murder case among other horrifying stories of brutal atrocities and harassment have left the public with emotional wounds that are deep and intimate and trying to be comfortable again with others can spark the hidden gashes and the trapped doors in the consciousness. The souls that suffer and depart the world in pain, leave behind a tragic burden for those who witness their news. There are injuries to the mind and heart that are unseen and unaddressed. Whether we like it or not, good exists alongside evil and it is limited in some way or another. This life and every battle that we fight is a journey of accepting good and discarding evil. It is a journey to overcoming disillusionment and restoring our sense of good versus evil. The reality of the forces of evil lies in their existence and complexity of how they can be defined. This daily war with the uncertainty of living in fear is bound to change our focus from form to actions. Lives will transform if people are held accountable for their actions that are ignored otherwise for their physical forms do not fit the devil’s outlook.

Amid these scary stories it’s worth remembering that, while we may not have a better understanding of the devil’s appearance, we can always do and say things to discard evil. Just like a disease, terror itself is a killer; fearing every moment and hiding out of fear can never be as satisfying as the feeling of standing above and against the evil. No one is here to live forever; all we can do is support virtue through our thoughts and actions. And with the evil taking the human form, the task of standing up against the devil might seem difficult and scary but it is not impossible. Fear is natural, we are all scared of the horrifying news and the evil lurking around but when we stand together in awareness against the felonious acts, then virtue and human kindness would surely triumph over evil and crime. A tyrant is a tyrant, a crime is a crime and abuse is an abuse whether physical or verbal, there is no how and why to it, and we stand against it.

(Wajeeha is author of two books. She tweets @WajehaBilal)