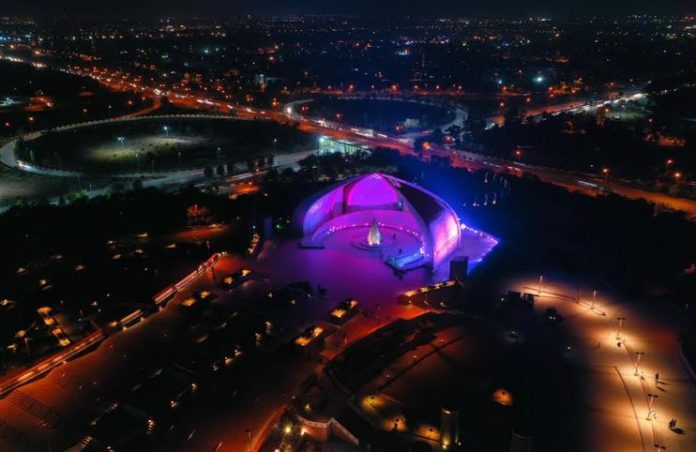 ISLAMABAD, JUN 8 /DNA/ – Her Majesty The Queen’s Birthday and Platinum Jubilee celebrations started at the British High Commission in Islamabad tonight (Wednesday). It was the first in a series of the Queen’s Platinum Jubilee week which will also see birthday events in Karachi and Lahore – the latter closing with a performance from Qawwali singer Rahat Fateh Ali Khan.

Hosted by British High Commissioner Dr Christian Turner, the event in Islamabad was attended by the Prime Minister of Pakistan Shehbaz Sharif as chief guest along with other senior ministers, foreign dignitaries and celebrities. During his speech the High Commissioner reminded guests of Her Majesty’s life dedicated to service.

Events across the world have been marking Her Majesty’s Platinum Jubilee and her 70 years of service to the people of the UK, the Realms and the Commonwealth. It is also the year marking 75 years of Pakistan and UK’s bilateral relationship. As part of the Platinum Jubilee on the weekend of June 4-5, the Ministry of Foreign Affairs in collaboration with the British High Commission lit a beacon to celebrate the occasion at the same time as it was done in the Commonwealth capitals.

The Pakistan Monument in Islamabad was lit up tonight (Wednesday) in purple, the colour of the Platinum Jubilee celebrations.

The event also underlined Pakistan and the UK’s 75-year partnership – at the heart of which is our people to people links, a 1.6 million Pakistani diaspora in the UK, 500,000 approximate annual visits in both directions, and around 100,000 British nationals based in Pakistan. Prime Minister Boris Johnson last month spoke to Pakistan Prime Minister Shehbaz Sharif on the phone and welcomed the United Kingdom and Pakistan’s strong partnership over the past 75 years. They agreed to strengthen those ties further and boost trade and investment.

“Her Majesty The Queen’s 70 years of servant leadership show a remarkable record of integrity, hard work and selflessness that are needed more than ever today. We are honoured to celebrate her Birthday, her Platinum Jubilee and also 75 years of deep UK-Pakistan relations.”