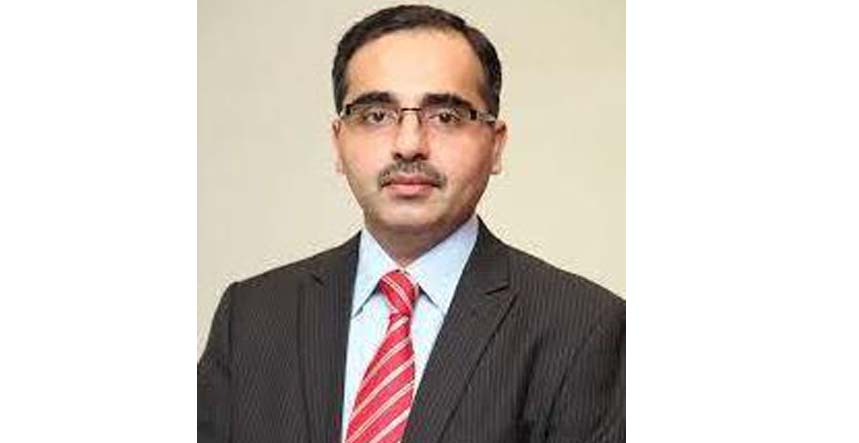 ISLAMABAD: The Friends of Economic and Business Reforms (FEBR) President Kashif Anwar has said that trade and industry need low cost energy to bring down their cost of production, keeping their goods competitive in the international market.

In a statement issued here on Sunday Kashif Anwar, the former LCCI vice president, said that the government would have to reduce the price of electricity along with the cut in the prices of petroleum products to bring down the cost of doing business and to promote industrial activities. He said that due to the COVID-19 pandemic, business activities were already in decline and in this situation the government should take serious steps to cut the cost of doing business, as continued hike in oil rates would further enhance the cost of production, making transport more expensive.

He said that the economy of Pakistan, particularly the SMEs are striving to deal with the post-corona economic crunch and need to get support. Instead of providing subsidies or waivers, it is unjust to overburden the industries with hike in cost of production. An increase in petroleum products costs will further weaken the economic environment which is already under threat on various fronts.

He observed that the burden of the surge in oil price in the international market is immediately transferred to masses by the government but the process of reduction in the prices is always very slow, he noted.

Kashif Anwar said that there is no denying the fact that oil rates have been on the rise in the international market now, but the government instead of passing on this surge to the public, can reduce the number of taxes on petroleum products as the fuel is the engine of growth. He said if fuel would be heavily taxed, the entire economy would suffer unprecedentedly. He said that the petrol and HSD are two major products that generate most of revenue for the government because of their massive and yet growing consumption in the country.

He said that the recent mini-budget will increase the cost of businesses by 17 percent, as the FBR has shifted many exempted and zero-rated goods to flat general sales tax rate of 17 percent which will spur the inflation further.

FEBR President said that the FBR could not succeed in broadening the tax net resulting in squeezing existing tax payers. Pakistan lacks culture of tax compliance due to unfair taxation system. Harmful taxation that hinders business and trade in the country should be eliminated. We firmly believe that broad based reforms in taxation system with the consultation of private sector are need of the hour. Instead of enhancing the tax base, government’s total focus is on those who are already in the tax net. First of all, the FBR should go against those whose information is with them and who are not filing their tax returns.

He expressed concerns over the approach of the government for not taking the industry and trade into the consultative process. If all the measures demanded by the International Monetary Fund (IMF) are implemented, the people of Pakistan and the Small and Medium Enterprises (SMEs) will have to endure an enormous burden of billions of rupees tax.