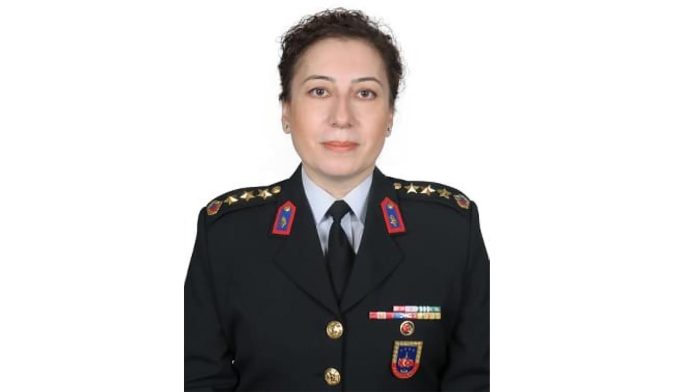 Özlem Yılmaz was promoted to brigadier general from senior colonel.

She will now serve as the vice president of the Gendarmerie and Coast Guard Academy.

Meanwhile, Gen. Arif Çetin will continue as chief of the Gendarmerie General Command.