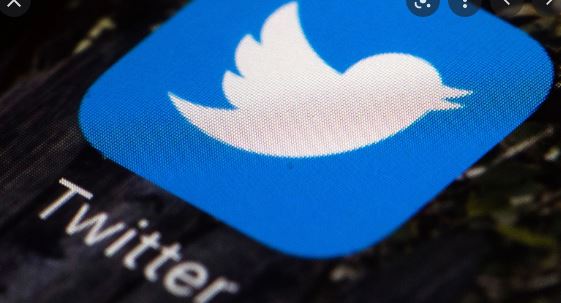 The suit is the latest showdown between Twitter and Indian authorities, which have been accused of muzzling criticism both on and offline.

In the case filed with a court in Bangalore, the social media giant alleged that the basis on which multiple accounts and content flagged by the government was either “overbroad and arbitrary” and “disproportionate”, the Indian Express daily reported.

The social media giant submitted to the Karnataka state high court that the ministry had failed to prove how some of the content it wanted taken down violated IT rules, the newspaper quoted sources as saying.

Last week, Twitter confirmed that India had directed it to locally censor accounts and dozens of posts, including some talking about declining internet freedom in the world’s biggest democracy.

Others were accounts operated by the Pakistani government, sparking an angry response from Islamabad.

Prime Minister Narendra Modi’s Hindu nationalist government has sought in recent years to have more control over content on social media in India, where Twitter has over 20 million users.

Last year, as India saw massive anti-government protests by farmers, Twitter was ordered to take down dozens of accounts for supporting the demonstrations.

But the US firm reinstated them, angering the government.

An Indian climate activist was also arrested in February 2021 on sedition charges for helping to edit a protest “tool kit” that was tweeted by Greta Thunberg.

New Delhi has accused Twitter of deliberately ignoring new IT rules — which critics fear could be used to silence dissent — that came into force in May 2021.

That same month, police paid a visit to its offices in the country after a tweet by a spokesperson for Modi’s Bharatiya Janata Party was labelled as “manipulated media” on the platform.

Just before that, the government ordered Twitter and Facebook to remove dozens of posts critical of Modi’s handling of the coronavirus pandemic.