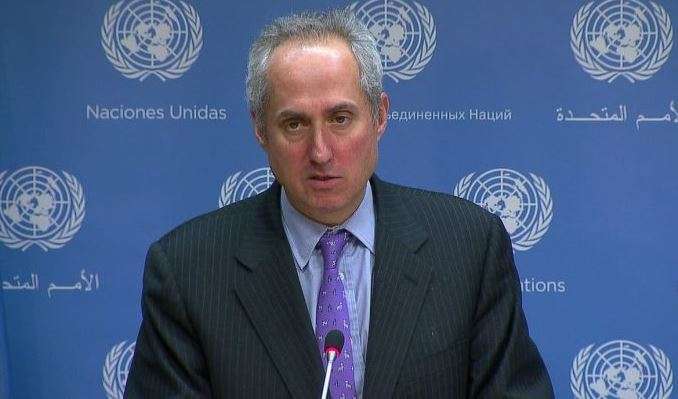 UNITED NATIONS, Oct 24:The United Nations Monday called for a thorough investigation of the circumstances in which senior Pakistani journalist Arshad Sharif was shot and killed in Kenya.

“I saw the tragic reports about the incident,” UN Secretary-General’s spokesman Stephane Dujarric said in response to a question at the regular noon briefing at the UN Headquarters in New York.

He hoped the Kenyan authorities would investigate the circumstance in which journalist Sharif, 49, was killed.

In Islamabad, the Foreign Office confirmed that Pakistan’s envoy to Kenya along with embassy officials had identified the body at the Chiromo Funeral House in Nairobi and are now awaiting further procedures and a police report.