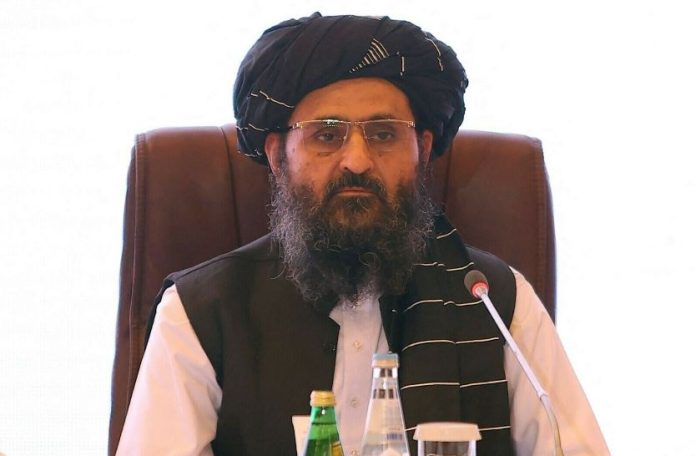 The United Nations is set to end travel ban exemptions for 13 Taliban officials, pending any deal by Security Council members on a possible extension, diplomats told.

Under a 2011 UN Security Council resolution, 135 Taliban officials are subject to sanctions that include asset freezes and travel bans.

But 13 of them were granted exemptions from the travel ban to allow them to meet officials from other countries abroad.

At the same time, they renewed the exemption for the others until August 19, plus a further month if no member objected.

Ireland objected this week, according to diplomatic sources.

China and Russia have called for an extension, while the United States has sought a reduced list of the officials allowed to travel and the destinations they can travel to.

The latest proposal on the table would allow just six officials to travel for diplomatic reasons, diplomatic sources told AFP.

If no member of the Council objects by Monday afternoon, it will come into force for three months.

In the meantime, the exemptions for the 13 officials end at midnight on Saturday.

They were instrumental in negotiations with the US government of then-president Donald Trump which led to a deal in 2020 paving the way for America’s withdrawal from Afghanistan.

A spokesperson for the Chinese mission at the UN, which currently holds the rotating presidency of the Security Council, this week called the Western position linking the travel ban to human rights “counterproductive”.

The exemptions are “needed as much as ever”, the spokesperson said, adding that if reimposing a travel ban is all other members of the Council want to do, “clearly they have learned no lessons at all.”

Despite their promises to be more flexible after they seized power in August last year, the Taliban have largely reverted to the harsh rule that characterised their first stint in power from 1996 to 2001.

In particular, they have severely restricted the rights and freedoms of girls and women, calling for them to don burqas, effectively halting girls’ education and systematically removing women from Afghan workplaces.

No country has so far recognised the government.