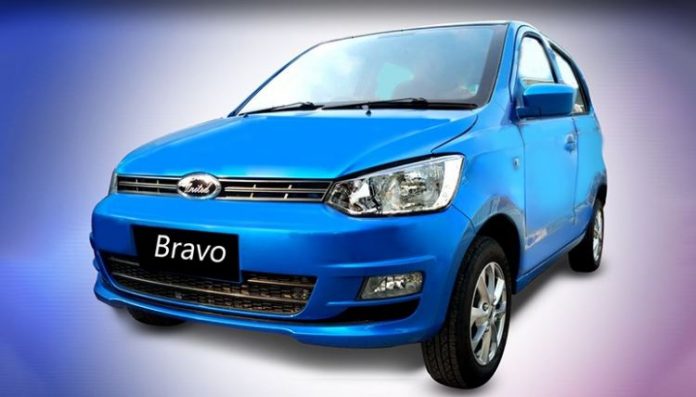 A key official at United Motors, Salamullah, says the company has completely passed the impact of the declining dollar rate onto its customers.

Pakistan’s auto industry is highly dependent on imported parts. At least half of the total car parts are imported. This means the price of a car in Pakistan is dependent on the dollar rate, which has shown a declining trend.

The dollar can now be bought for slightly more than Rs160. During March, the dollar rose to an all-time high of Rs169. It fluctuated for a few months after that in the vicinity of Rs169 but recently, it has shown a declining trend.

According to Association of Pakistan Motorcycle Assemblers (APMA) Chairman Mohammad Sabir Sheikh, a veteran of Pakistan’s auto industry, this is the first time that a car assembler in Pakistan has reduced car prices in at least two decades.

After the reduction of Rs100,000, United Bravo has become the cheapest new car in the country. Before the price cut, Regal Automobiles’ Prince Pearl was the cheapest car with a price tag of Rs1.15 million. But the segment of cheapest cars is still led by Suzuki’s 660cc Alto, which is priced at Rs1.43 million.

Salamullah says that Bravo’s car price has not been brought down for competition. They did it for the customers. “We have operated in the bike segment (low-cost segment). We always do this whenever the rupee appreciates against the dollar. We want to give relief to our customers.”

Salamullah said that United Motors’ customers are price sensitive, which, he said, is the reason they try to keep the price of its vehicles down.=DNA