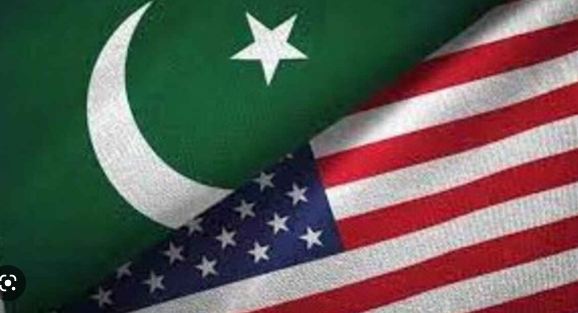 WASHINGTON, Dec 24 (DNA): The Democratic-controlled US House of Representatives on Friday passed a $1.66 trillion government funding bill that provides record $200 million for gender equality in Pakistan.

The funding set aside for Pakistan for fiscal 2023 is 20 times higher than the provided in 2020 when the US congress announced $10m for gender equality and $15m for strengthening democracy in the South Asian country.

Pakistan ranked 145 out of 146 on the gender equality index released by the World Economic Forum (WEF) in its Global Gender Gap Report 2022.

The Bill boosts US defence-related spending by 10 per cent to a total of $858bn while $772.5bn has been set aside for non-defence domestic programmes.

The spending bill for the fiscal year ending Sept. 30 was approved on a largely party-line vote of 225-201, following Senate passage the previous day.

President Joe Biden said he would sign the hard-fought legislation, which also includes more aid for students with disabilities, additional funding to protect workers  rights and more job-training resources, as well as more affordable housing for families, veterans and those fleeing domestic violence.

The bill also provides record military funding and sends emergency aid to Ukraine. The war-hit country would get $44.9 billion in new emergency US aid. DNA