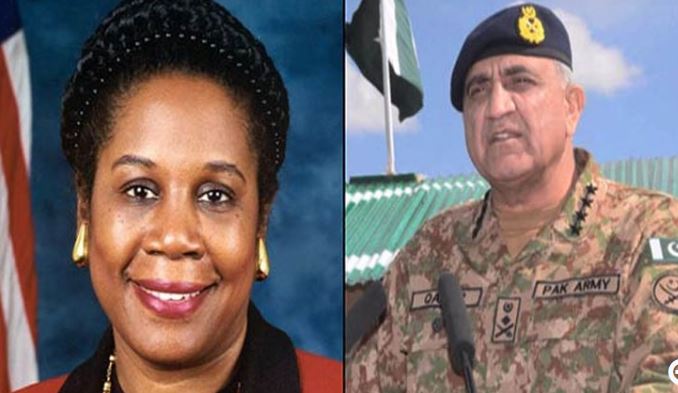 During the meeting, both sides discussed matters of mutual interest, regional security situation and bilateral cooperation in various fields.

The visiting delegation expressed grief over devastation caused by the ongoing floods in Pakistan and offered sincere condolences to the families of the flood victims. They offered US support to the people of Pakistan at this hour of need.

The ISPR stated that the US officials appreciated Pakistan’s efforts for regional stability and pledged to play their role in enhancing cooperation with Pakistan at various levels.

The COAS expressed his gratitude for the US’ support and reiterated that assistance from Pakistan’s global partners was vital for the rescue and rehabilitation of flood victims.