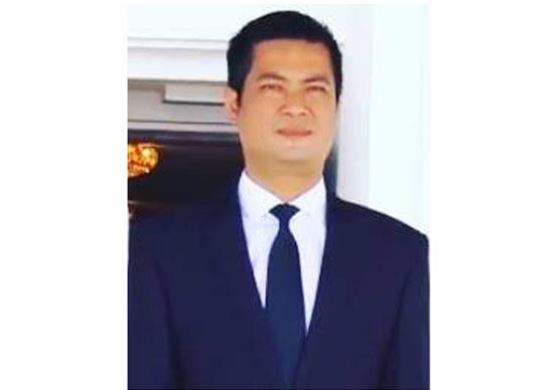 Expressing his best wishes, the ambassador of Vietnam said that there
are wider opportunities for increasing mutual economic and trade
relations between ASEAM countries and Pakistan.

The Ambassador said that as the chairman of ACI, he should play a full
role with the ambassadors of other ASEAN countries to promote the
relations of ASEAN countries with Pakistan. Vietnam Ambassador to
Pakistan said that Pakistan has huge trade and investment opportunities
in Association of SouthEast Asian Nations (ASEAN’s) US$ 3 trillion
economy for increasing the bilateral trade and economic ties.

With ASEAN’s US$ 3 trillion economic power and a large market of 650
million people in the region, the mutual US$7 billion trade between
ASEAN and Pakistan is far below its potential, the Ambassador said. He
said that Pakistan is a huge market with a Gross Domestic Product (GDP)
of US$300 billion and a population of 230 million, where there are huge
opportunities for ASEAN countries as well.

Regarding multilateral trade in Association of SouthEast Asian Nations
(ASEAN) and Pakistan’s trade interests with this trading bloc, the
Vietnam Ambassador said that Vietnam, being an important member of
ASEAN, would play its full role in paving the way for trade for
Pakistan.

He said that at present there is a bilateral trade of about USD $7
billion between the Pakistan and ASEAN countries, which is far below its
potential.

Nguyen Tien Phong said that Pakistan also has good trade and economic
relations with ASEAN countries, which need to be further enhanced.