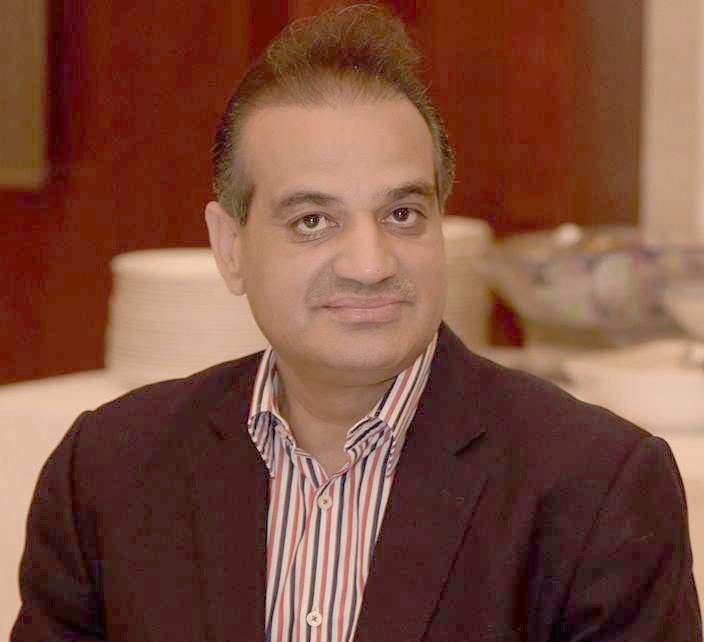 US President Joe Biden’s remarks that Pakistan may be a dangerous place for it to have nuclear weapons without cohesion have caused uproar among all strata of the society. While different interpretations of the statement continue to pour in, one thing is for sure that US-Pakistan relations that seemed to have been put on track after removal of the Imran Khan government may again be derailed, albeit not for a long time.

Pakistan- US interests are interlinked, especially when it comes to regional security and peace. Ever since the Afghan war, this relationship has seen many ups and downs with each side doubting others sincerity and seriousness.   But despite all these vicissitudes this relationship continued to sustain and it will sustain even now.

The timing of the US President’s statement is quite intriguing. Our Army Chief has just concluded the US visit. Before him, Foreign Minister Bilawal Bhutto Zardari had an extensive tour. Even before becoming the foreign minister Bilawal had visited America and interacted with high level US officials. Therefore it was quite surprising for all and sundry that how come the US President issues a statement against Pakistan when both the high level visits were dubbed as highly successful?

In the light of the above, one is forced to assume that perhaps all did not go well during these high level visits. Joe Biden’s statement is purely military-specific. The purpose of the statement appears to be putting pressure on the Pakistan Army when it points out as if there was no cohesion within the institution. Some analysts believe when Biden talked about cohesion, he actually meant cohesion in the ranks of the political leadership.

Pakistan is faced with a deep political crisis these days. Imran Khan is on the roads dubbing the incumbent government a ‘stooge’ of America. Unlike, the government is doing its best to keep the former prime minister in limits by using various conventional and non-conventional methods. This is of course an unwarranted method employed by the respective governments against their opponents. However, it seems as if these methods are not helping the government much given the fact that popularity of Imran Khan has touched new heights simply because this government has failed to perform. People’s miseries have multiplied, no doubt, during six months.

After Ishaq Dar’s return Pakistani currency recovered a bit but the current depreciation of dollar is not because of the government policies or Ishaq Daq has any magic wand. It was because of certain factors including Pakistan-US improved relations. Then the PML N government is devising policies only for one year i.e till the next elections.

In case of longer term policies indeed the government cannot achieve economic targets. Since these fiscal arrangements are election-specific and short term therefore it is very much likely that as soon as this government goes, inflation may again sky-rocket. The dollar may also go beyond control. Agreed, if relations with the United States are put back on track, the biggest beneficiary shall be Pakistan’s sagging economy, but the question is can these relations become normal any time soon?

The appointment of the new army chief is yet another issue the present government has to deal with. Imran Khan’s threat to organize a long march is still lurking. As analysts believe he is probably waiting for the ‘divine approval’ before he sets off on the march.

There is still no answer to the question as to why Joe Biden chose this particular time for his tirade against the Pakistani nuclear program? If the American administration or the establishment wants to put pressure on the Pakistan Army, the question is why they want to do it?   I personally think it will not take long for this secret to become public.

On our part, Pakistani leadership needs to act in a responsible manner. It should also sit together when sovereignty and national pride is at stake, but unfortunately it may not happen because personal interests and egos of our worthy leaders appear to be more important than the national cause. For the political system to work smoothly we also need to have a real power transfer. What we have seen after 1988 is that power has always been shared – not transferred to the elected representatives.

The recent statement of Imran Khan that he was not allowed to wield full power when he was the prime minister, is in fact a classic example of ‘shared power’ phenomena. But then if such a thing happens the politicians solely are responsible for that. When they are ruling, they just forget about who had elected them and sent them to the assemblies. Their bad governance and disconnect from the masses creates a vacuum. The un-elected forces then jump into the fray to fill that vacuum.

Imran Khan, as many would opine, delivered a googly when he proposed that the current army chief may continue his work till the time of the new elections. It was indeed a surprise move on his part for he had been blaming the establishment for his ouster. The trick nevertheless put the sitting government in trouble. They were really faced with a situation of to be or not to be.

But at the end of the day they perhaps decided not to pay any heed to this proposal. As things have transpired in the recent weeks, the Imran Khan era ‘same page’ arrangement seems to have been resurrected.  The government wanted to postpone the by-elections, but the Election Commission, which probably wanted to entertain the govt plea, could not do so. On audio leaks, some voices within the PDM believe it may be yet another move to ditch them since leaks that belong to them happen to be of severe nature as compared with the ones relating to PTI.

And above all, the stunning defeat of the PDM in the by-elections should ring alarm bells within the govt and allies ranks. The win, for sure, will put PTI in a better bargaining position besides further strengthening its narrative of the American involvement in the removal of the Imran Khan Government.