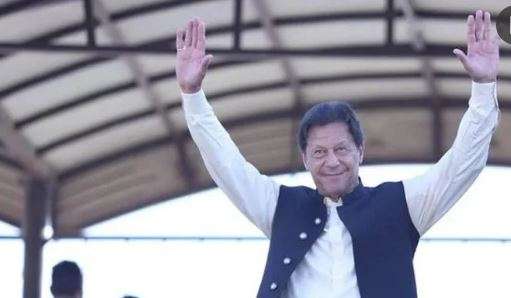 Khan bagged 57,824 to defeat his rival, according to unofficial results, with Bilour securing 32,253 votes — allowing the PTI chairman to win by more than 25,000 votes.

PTI is ahead of the Pakistan Democratic Movement (PDM) on multiple seats, according to unofficial results.

The counting of votes started at 5pm after the polling — which started at 8am — was held without interruptions despite intense political activity. Sporadic clashes were reported in some constituencies.

Musa — the son of former prime minister Yousaf Raza Gillani — bagged 79,743 votes and took a lead of 19,750 as Meher — the daughter of PTI leader Shah Mahmood Qureshi — was able to secure 59,993 votes, according to unofficial results.