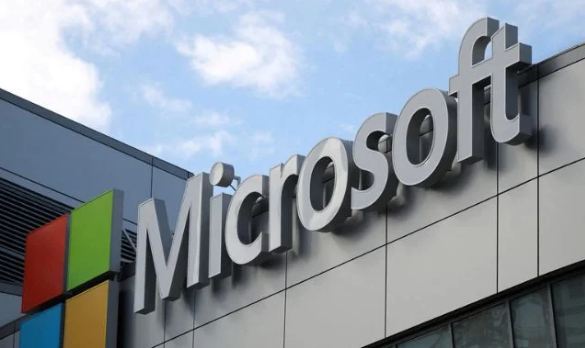 Despite Microsoft’s efforts to encourage users to upgrade to its newest operating system, Windows 10 is still installed on a much larger number of devices than Windows 11. The following initiative from Redmond, USA, is significant: later this month, the business will discontinue issuing Windows 10 licences through its website.

Microsoft has announced that it will stop directly distributing licences for Windows 10 Home, Pro, and Workstation through the software’s official product pages. According to the warning, customers will no longer be able to download OS systems from the Microsoft website after January 31, 2023.

The message makes clear that even though downloads have been suspended, Windows 10 will still receive security upgrades that guard computers against viruses, spyware, and other malware until October 14, 2025.

OEMs will probably still be able to purchase licences, however, this only applies to digital copies of Windows 10 that customers have purchased straight from Microsoft’s website. Additionally, there are many independent merchants that sell physical copies and downloads, such as Amazon’s OEM copies of Home and Pro and the countless online stores that offer discounted product keys.

The Microsoft Media Creation Tool for Windows 10 is still accessible.

Although Windows 11 first faced a lot of criticism, the operating system is now losing users to its predecessor, according to a Steam survey. The fact that it is currently present on over 3 out of 10 participant computers suggests that gamers are beginning to like Windows 11 — or, alternatively, that they simply dislike it less.

TechSpot also learned that many businesses are getting ready to upgrade to Windows 11. The enterprise market is often the one that upgrades to the most recent version of the Windows operating system the slowest.

However, as was the case with Windows 7, many users are steadfastly opposed to quitting Windows 10.