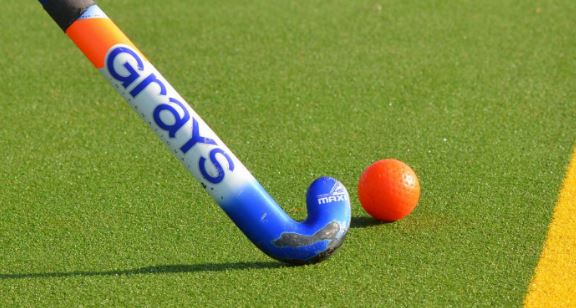 PESHAWAR, Women and Men Hockey trials under Prime Minister Youth Talent Hunt Program kicking off from August 23 at the Austro-Turf of the Islamia College Ground for Men and Abdul Wali Khan Sports Complex Charsadda for Women.

Both Bahre Karam and Maria Samin Jan paid a visit to the venues Islamia College Peshawar and Abdul Wali Khan Sports Complex Charsadda on Sunday to check the overall preparations for the Men and Women Hockey trials under the Prime Minister Youth Talent Hunt Program.

Talking to APP, Maria Samin Jan said that both Men and Women players in the age of 15-year to 25-year of age would be eligible to participate. The hockey aspirants, both male and female, players have been advised to bring their form-B/CNIC, two passport size photos, last certificate of the education qualification, if any, to ascertain their age well before the trials.

Maria Samin, Deputy Director Sports Shaheed Benazir Bhutto Women University was nominated by the Higher Education Commission (HEC) as head of the Women Hockey trials under Prime Minister Youth Talent Hunt Program for Khyber Pakhtunkhwa. She disclosed that soon after the trials Prime Minister Youth Hockey League would also be conducted first at the provincial level wherein all the selected players from across Khyber Pakhtunkhwa would participate and later on at national level wherein a team of Khyber Pakhtunkhwa would take part in the National Hockey League.

She said the trials would be held in different dates like Peshawar on August 23-24, 2022 at Abdul Wali Khan Sports Complex Charsadda, Mardan on August 27, 28, 2022 at Astro Turf of the Mardan Sports Complex, Swat on August 31 and September 1, 2022 at Makan Bagh, Mingora Hockey Ground, Hazara on Sunday and Monday on September 4-5, 2022 at Abbottabad Police Hockey Ground, and Bannu on Thursday and Friday (September 8-9, 2022) at Qazi Mohib Hockey Complex. It is open for all age between 15-year-old to 25-year-old.

Director General Sports University of Peshawar Bahre Karam when contacted termed the trials very vital for the promotion of hockey in the Khyber Pakhtunkhwa in particular and in the country in general. He said without promotion of hockey at the grassroots level, Pakistan could not achieve its lost glory in the world of hockey.