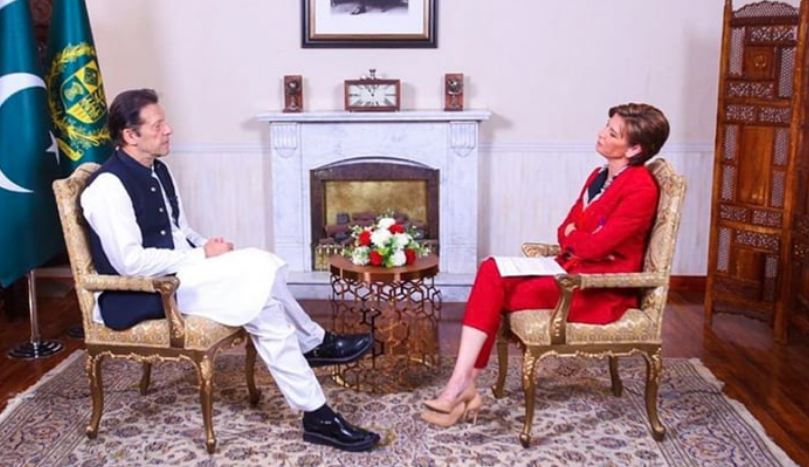 ISLAMABAD, SEPT 15: Prime Minister Imran Khan says there is a need to “incentivise” the Taliban’s new administration in order to bring the current crisis to an end, instead of trying to control Afghanistan from the outside.

In an exclusive interview on CNN programme ‘Connect the World’, host Becky Anderson asked Prime Minister Imran about apprehensions that the Taliban will not protect human rights, especially those of women and children.

“Where Afghanistan goes from here, I am afraid none of us can predict,” the premier responded. “We can hope and pray that there is peace after 40 years. That the Taliban, what they have said, that they want an inclusive government, they want women rights — in their own context, they want human rights; they have given amnesty so, so far what they have said [shows] clearly they want international acceptability.”

The prime minister said it was a “fallacy” that Afghanistan could be controlled from outside, saying history showed “no puppet government in Afghanistan is supported by the people”.

“So rather than sitting here and thinking that we can control them, we should incentivise them because this current government in Afghanistan clearly feels that without international aid and help they will not be able to stop this crisis. We […] should push them in the right direction.”