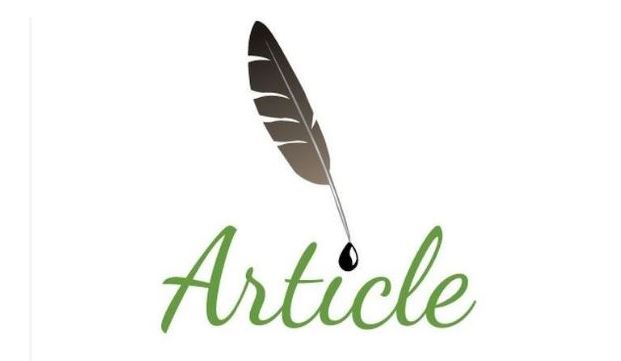 On June 24, 2022, the High-Level Dialogue on Global Development (HLDGD) was held on the sidelines of the BRICS summit in Beijing, China. Apart from the five-member countries of the BRICS, 13 countries were invited to the dialogue to share their views and perspectives on the need for enhanced economic cooperation between member countries to ensure development and progress in the region and beyond.

Pakistan was not invited to the dialogue because of the Indian reservations, reportedly endorsed by Russia as well. As the decisions at BRICS are made through mutual consultation, China was ostensibly left with hardly any option but to accept the Indian contention. Seen in this backdrop, the visit of a high-level delegation of China, led by Yang Jiechi, a senior member of the Politburo of the Communist Party of China and director of its Foreign Affairs Commission, provided an opportunity for mutual reassurance for the two countries. The visit took place from June 29 to 30 during which Yang Jiechi held discussions with top leadership in Pakistan, including the echelon of the military.

The visit underlined that the two countries attached utmost importance to their bilateral relations and stood duly alert to any happening which can potentially damage or create a misimpression about them.

According to the official statements issued by the concerned authorities in Pakistan and China, the two sides in the meetings reemphasized the depth and vigorousness of the bilateral relationship between Pakistan and China and pledged to take them forward in the days ahead. Though not part of any official communication, it also transpired that the issue of the safety and security of the Chinese nationals working on CPEC-related projects in Pakistan also came under discussion. Additionally, different drastic ideas and proposals were also looked into to address the issue head-on.

Pakistan reassured the delegation unequivocally that it gave utmost importance to the CPEC-related projects and had taken a strong exception to the targeted killings of some Chinese nationals in recent times. Pakistan army, for instance, has created two special divisions for the safety and protection of the Chinese nationals working on Northern and Southern projects. As a professional army, it is fully capable of undertaking this mission and has demonstrated it too on different occasions by foiling the nefarious designs of the anti-CPEC and China forces in Baluchistan and elsewhere.

After the Karachi incident in which three Chinese and a Pakistani were killed in a suicide attack on April26, Pakistan took several swift measures to take to task all those who were involved in this ghastly act in any manner. While the concern shown by China over such incidents is truly legitimate and well-placed, it should not escape our attention that many international players and actors are avowed opponents of the CPEC and engaged in diverse activities to kill it in the nip at every cost. The case of Kulbhushan is one of the many examples which provide evidence that how India and its allies are directly involved in the training and financing of different terrorist organizations in Baluchistan and elsewhere to sabotage the CPEC projects. Pakistan has repeatedly invited the world’s attention to it.

It is, therefore, very heartening that the two sides redoubled their determination to speed up the work on CPEC-related projects in the Northern and Southern Belts and stand together to defeat all those forces and elements who are predetermined to sabotage them, besides creating mistrust and bad blood between Beijing and Islamabad. CPEC is the backbone of economic cooperation between them and they have to take it through at every cost.

CPEC, especially Gwadar Port, is poised to deepen further the geo-economic and geo-strategic relations between Pakistan and China. It will reduce the sea-land route distance between Europe and Western China to less than half. Almost 80% of China’s oil is currently transported from the Strait of Malacca to Shanghai. Transportation time of oil imports from the Middle East and Africa will be reduced from over 30 days to just 2 days after completion of pipeline projects and will not be dependent on shipping through the Straits of Malacca and the vulnerable maritime routes. Besides economic factors, the presence in Gwadar is of great strategic value for China and would be a great strategic advantage in case of any eventuality in Asia and blockade of the Strait of Malacca.

The visit of a high-level Chinse delegation at this point in point is a reaffirmation of the fact that HLDGD-like incidents though can’t be ruled out in the future as well because of the compulsions of international relations, but both China and Pakistan stand committed to mitigating their effects and forging ahead for larger cause and interests in the region and beyond. #

(The author may be reached at sabur@ips.net.pk)