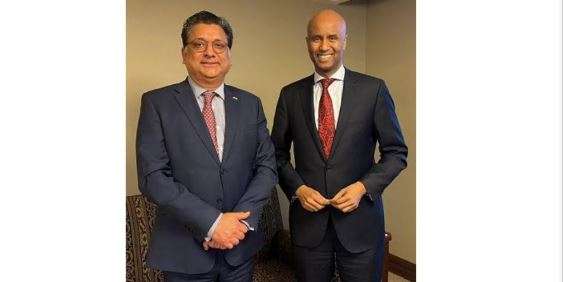 High Commissioner Zaheer Janjua thanked the Canadian Minister for receiving him in his office and the subsequent productive discussion between them for further strengthening what he called multidimensional partnership between Pakistan and Canada.