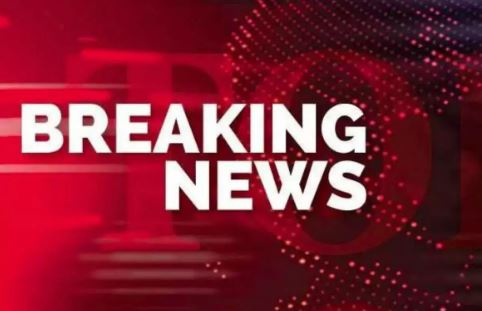 PESHAWAR—Amidst rising violent acts in Kabul and other surrounding areas, growing global pressure for respecting Human Rights, the Taliban leaders assembled its own stalwarts and leading ulema in Qandahar in a bid to discuss one year performances and future strategies. It seems to be the first ever high profile gathering where, besides others, there are reports of Taliban supreme leader Haibat Ullah Akhund’s appearance for a while.

Prior to Thursday gathering being attended by around 3,000 ulema and leading figures of Tehrik Taliban Afghanistan also called Emirate Islami, the interim regime recently sustained a number of deadly terror acts. Besides others these violent acts are included over half a dozen suicide or bomb attacks against leading ulema and worshipers in Mosques and Imambargahs, targeting Al Qaeda chief  Dr. Aiman Al Zawahiri in alleged US drone attack, hundreds scores of targeted killing-mostly alleged rivals and forced disappearance followed by mysterious murder of those who remain occupants of offices in previous democratic regime.

The latest bomb explosion occurred in a mosque called Masjid Sedeqya at Kabul’s city late on Wednesday night caused lives to 21 and injuries to over 30 others. A leading Khateeb, stated supporter of Emirate Islami namely Mullah Amir Mohammad Kabuli, was the prime target of bombers. So far no any group or individual publically claimed responsibility for Wednesday night bomb attack against Khateeb and worshippers in Kabul city area, called Khairkhan but the Taliban rulers are blaming the militants associated with the Islamic States, called also Daaesh.

Since empowering of Taliban in mid August last year, Taliban leadership have accused the IS militants of carrying out deadly terror acts including bomb attacks and targeted killing. Besides Taliban regime, neighbouring Pakistan and several other US lead allies have also been made uncertain due to IS terror based activities across Afghanistan.

International media quoting eyewitness, states “a resident of the city’s Kher Khanna neighborhood where the Siddiquiya Mosque was targeted, the explosion was carried out by a suicide bomber.”

Though Taliban discourages media reports and access to violence sites yet Afghan government spokesman Zabihullah Mujahid has denounced the attack and like in the recent past claimed that the “perpetrators of such crimes will soon be brought to justice and will be punished.”

Media reports pouring in Peshawar reveal that the Taliban held a well attended gathering, second of its nature since the end of previous June in Kandahar on Thursday.  The office holders in the provincial government said around 3000 delegates from all over Afghanistan turned to the event, being held amidst tight security. The event was addressed by a number of Taliban leaders and ministers who described in depth their one year performances and highlighted future strategies and objectives including relations with the rest of the world.