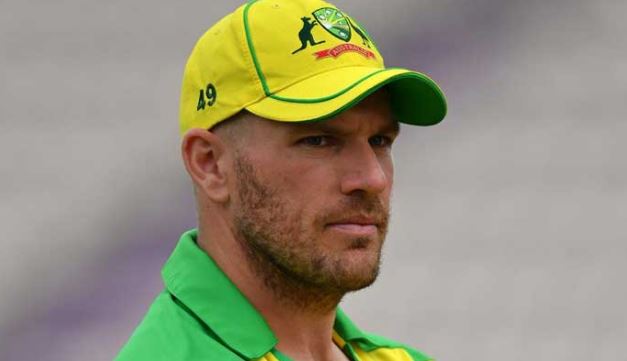 It must be noted that the draft is likely to take place in the third week of November 2022.

The Pakistan Cricket Board (PCB) has already revealed the pick order for the draft, where defending champions Lahore Qalandars will make the first pick.

Quetta Gladiators and Multan Sultans will have second and third picks. The fourth and fifth picks will be done by Karachi Kings and Islamabad United. Meanwhile, Peshawar Zalmi will make the sixth pick.

The next 17 rounds were decided through a special statistical tool.

The PCB has also completed the local player category renewal process for the upcoming edition of the league.

Next year’s event will be staged at four venues, Karachi, Lahore, Rawalpindi, and Multan, and will run from February 9 to March 19, 2023.