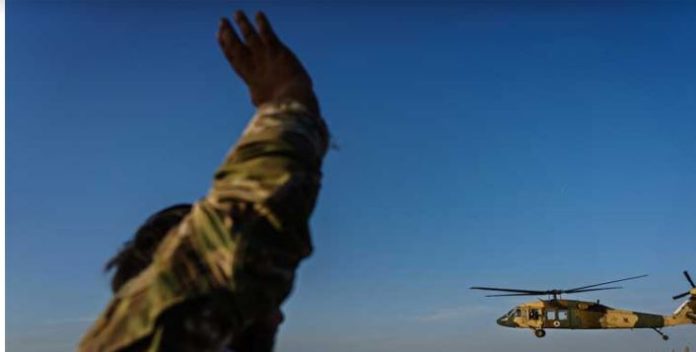 “An American Black Hawk helicopter, which was flown … for training, crashed due to a technical problem inside the campus of the National Defence University,” said Ministry of Defence spokesperson Enaytullah Khowrazmi, adding five people were also injured.

The Taliban took control of some U.S.-made aircraft after they seized the country just over a year ago. It remains unclear how many are operational. U.S. forces deliberately damaged some military hardware as they left and Afghan forces had flown some helicopters to central Asian nations.