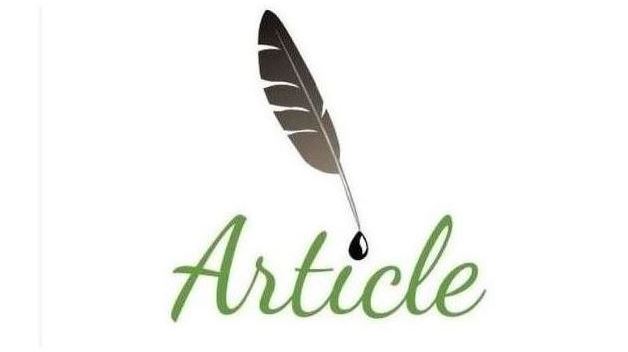 Wars and conflicts always end up destroying infrastructure. It eats up flora and fauna while hurting the environment. Russia’s invasion on Ukraine in February 2022 was nothing short of an ultimatum to Ukraine and the world. It was a direct message to the European Union. According to a report, nearly 3,000 civilians have been killed in Ukraine with an equal amount or more to be injured. Russia’s onslaught has been polluting Ukraine’s environment.

Residues from weapons and ammunition have been contaminating the water supply.  The risk of illnesses and ailments is likely to emerge when people are exposed to toxic gases. Yevhenia Zasyadko, Head of the Climate Department of the NGO Ecoaction said, “This war can cause many deaths in the future due to polluted water. We record soil pollution and mining of our fields. Food security and our fertile soils are in great danger caused by the actions of the occupiers.”

The Russia-Ukraine conflict is not the first time when the adverse impact of war is seen on the environment. The US covered nearly 4.5 million acres of rainforest in Vietnam with herbicides as a part of their tactical plan to fight against the Vietnamese soldiers. Similarly, almost 90% of the wild elephant population at Mozambique’s Gorongosa National Park was destroyed during the civil war from 1977 to 1992. While wars adversely affect natural resources, the post-war times compel the citizens to fight with each other to get their hands on the resources that remain.

This creates class differences and builds animosity among the citizens. Food shortages are also a result of the same when fields and crops are burned and the land is not suitable for agricultural purposes. Ukraine’s 42 million hectares of land are used for agriculture. Time will tell how much of this land will be available for growing crops.