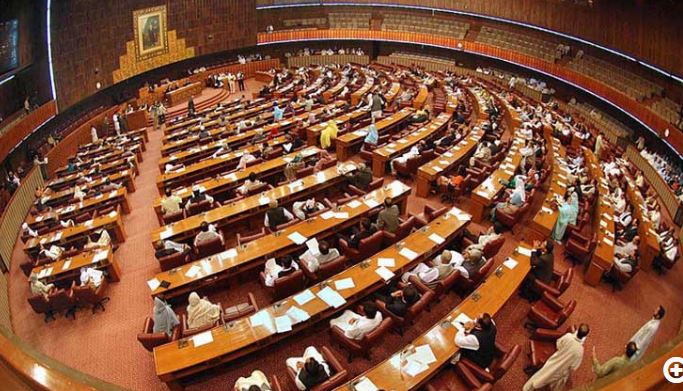 Sources privy to the matter said that the centre took a U-turn over PTI’s resignations issue, and decided not to accept further resignations.

It is pertinent to mention that on July 28, the National Assembly speaker Raja Pervaiz Ashraf accepted the resignations of 11 Pakistan Tehreek-e-Insaf (PTI) MNAs.

The PTI lawmakers had resigned en masse on April 11, two days after former Prime Minister Imran Khan was ousted from the top office after the no-confidence motion moved by the joint opposition in the parliament against him succeeded.

The Speaker accepted the resignation by exercising the powers conferred under Clause (1) of Article 64 of the Constitution of Pakistan.

The National Assembly Secretariat has also issued a notification to this effect.

According to a spokesperson of the National Assembly, notifications regarding the acceptance of resignations have been forwarded to the Election Commission of Pakistan for further action.