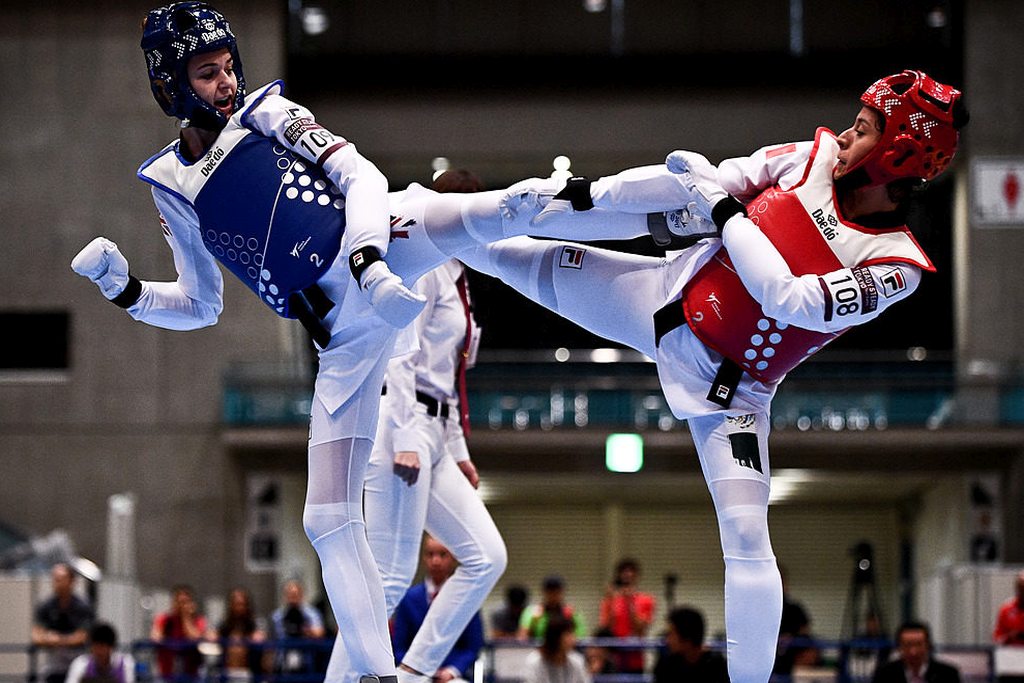 ISLAMABAD: Pakistan Taekwondo Federation (PTF) will organize the Chief of Army Staff G-1 Taekwondo Championship will be held in Islamabad from November 6 to 8.

The preparations are underway for the mega international event at Liaquat Gymnasium Hall of Pakistan Sports Complex as around 300 national athletes from Pakistan will participate in Pakistan’s largest Taekwondo event, said President Pakistan Taekwondo Federation (PTF) Col (r ) Wasim Janjua in a statement.

Along with 2 national teams of Pakistan, provincial, departments, and services teams will also participate in three days competition.

International referees have been invited to supervise the matches of the event
The last date of registration for international and national players is October 25.

Wasim further said that foreign teams have shown keen interest in being a part of the COAS G-1 event and all stakeholders including POA, PSB, Pakistan Army, and Taekwondo Federation are keen to see the success of the championship.

Wasim Janjua said that Pakistan Taekwondo Federation would nominate international and national personalities as goodwill ambassadors for the event.

President of South Asian Taekwondo Association and Honorary Vice President of PTF Omar Saeed said that hosting an international level event would help in highlighting the positive aspects of Pakistan in the field of sports and would send a positive message about Pakistan to the whole world.