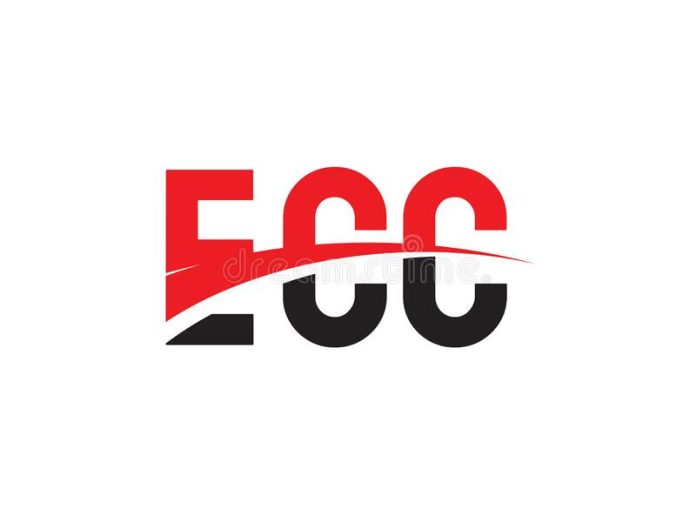 ISLAMABAD: After the endorsement of the multi-billion dollars Reko Diq project deal by the Supreme Court of Pakistan, the Economic Coordination Committee (ECC) of the Cabinet on Sunday approved the opening of an escrow account for depositing $900 million for making the project operational.

The committee also approved another summary of approving the Government of Pakistan’s funding plan to the tune of $717 million over a period of six years.

Federal Minister for Finance and Revenue Senator Ishaq Dar presided over the committee of the Cabinet meeting virtually.

With the approval of the federal and provincial cabinets, the Government of Pakistan and the Government of Balochistan have entered into an out-of-court settlement with M/s Tethyan Copper Company Pvt Limited, Australia (TCCA) [jointly owned by Barrick Gold Corporation of Canada and M/s Antofagasta PLC of Chile] in respect of Reko Diq Copper-Gold Project – Chagai district (Balochistan) after the adverse arbitral awards of the International Centre for Settlement of Investment Disputes (ICSID) and expected similar award from International Chamber of Commerce (ICC) against the federation and the Balochistan province, respectively.

Under the settlement arrangement, the joint venture was divided into 50% shares by Barrick Gold Corporation, 25% by the federal government through a single special purpose vehicle, namely, Pakistan Minerals (Private) Limited (SOEs’ SPV) and 25% by Balochistan as 10% direct free carried plus 15% through Balochistan Mineral Resources Limited (GoB SPV), to be paid by the Pakistan government along with capital and operating expenses on the project.

According to an official statement, issued by the Ministry of Finance, the ECC considered and approved two important agenda items related to the Reko Diq project, thus paving the way for the early start of the project.

The Ministry of Energy (Petroleum Division) submitted a summary of accrued interest with respect to the amount held in an escrow account in connection with the Reko Diq project dispute settlement.

As per settlement terms, the Pakistan government has to clear liabilities to Antofagasta PLC.

In light of the terms of the agreed settlement, the committee allowed Finance Division to direct GHPL (for its own as well as GoB’s share), OGDCL and PPL to deposit the aggregate amount of interest to the sum of $22,718,173, in the escrow account from March 31, 2022, to December 15, 2022.

The ECC further allowed Finance Division to arrange the interest payable for GoB’s share amounting to $8,519,314 from the loan of Rs65 billion already raised by the GHPL with the GoP guarantee.

Further, the ECC allowed the divisions of the Pakistan government concerned and the SOEs to act in such a manner to ensure that the deposited amount, along with interest deposited by the SOEs in the escrow account to form part of the consideration for share purchase of Reko Diq Mining Company Limited.

As per the proposal, an overall funding commitment of $717 million over the period of six years by the GoP in respect of GoB SPV Project Capital Commitment is to be provided by the Government of Pakistan.