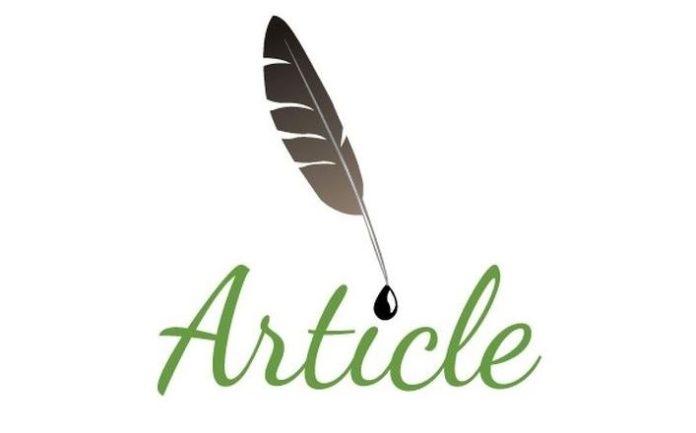 The future of Pakistan’s economic fabric will not bode well if the internal crisis continues to mount. Rising inflation accompanied by petrol price hikes is a burden on the citizen’s shoulders. The members of the lower-middle and lower class will find it difficult to survive in the coming days. Whether one calls it a way to please the IMF and the Western powers or an internal plan for satisfying vested interests, the country needs a plan to come out of this predicament.

The economic crisis in Sri Lanka and its fallout should be taken as a case study by Pakistani economists and policymakers.   Economic mismanagement is considered to be the root cause of Sri Lanka’s crisis. According to the Asian Development Bank, the crisis in Sri Lanka is an example of a Twin Deficit. This refers to the state’s national expenditures becoming higher than national revenue and having an insufficient production of tradable products and services.

Economic and financial parallels can be drawn between Sri Lanka and Pakistan. Inflation is rising and the currency is devaluating with each passing day. Furthermore, the current and fiscal account deficits are becoming a problem to handle and bring them back to normalcy. Familial political hierarchy and directionless policymaking have also resulted in the economic debacle that Pakistan and Sri Lanka are facing. If Pakistan wishes not to become the second Sri Lanka in South Asia, it needs to put its best policies into effect. How will the current government bypass the demands of the IMF and Western powers is yet to be seen. To make Pakistan stand back on its feet, strong internal coordination is required that is not affected and faltered by any notion presented by the West. This seems an impossible feat, but not unachievable. If trading with Russia is an option, then it must be chosen as Pakistan has witnessed and experienced in the past how its relations with the US can turn sour within hours.