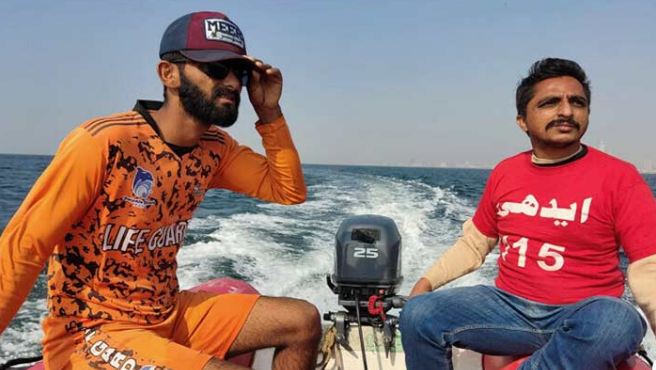 KARACHI, Jan 07 (DNA): A 23-year-old girl who is feared drowned at the Sea View Beach is being searched on Saturday, say rescue officials.

Police said the girl, who has been identified as Sara Malik, is a resident of Karachi’s Azam Basti, a neighbourhood in Karachi East. “We are investigating whether the girl committed suicide or it was something else,” said the officials.

The search for the girl had to be stopped on Friday night due to intense darkness and was resumed later in the day. The information regarding Sara Malik’s family was found in the documents of her wallet that was recovered at Do Darya.

Police have started prob to unveil the truth behind the tragedy. DNA