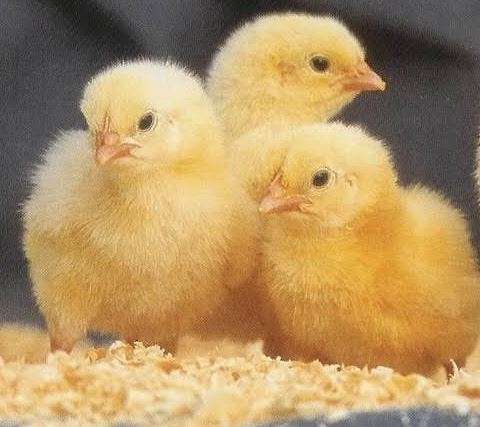 “After the floods, the prices of raw materials such as corn, soybean meals, and oil are skyrocketing. At this point, feed additives will play a significant role in providing least-cost feed formulation and expedite the poultry industry recovery”, said Dr. Waseem Abbas said in an interview with CEN.

Poultry is the second largest industry in Pakistan after textile. It provides employment to almost 1.5 million people. However, due to the floods, over 735,000 livestock and 2 million acres of crops have been adversely impacted, and severe damages have been done to communications infrastructure.

“If we replace soybeans with proteins, oil with emulsifiers, even a small amount can bring significant nutrition value and serve as a least-cost solution for farmers. Enzymes, in particular, are the most needed feed additives in Pakistan.

In the past, most of enzymes were imported from Europe, but now China is making cheap sources of enzymes with equal quality with the method of submerged liquid fermentation. In Pakistan’s feed additive market nowadays, over half comes from China”, he told CEN reporter.

In feed formulation, additives takes up only 10% of the content, but it is equally important to the rest 90% in that they are essential to improving the feed stuff digestibility and enhancing the feed conversion rate.

The probiotics is indispensable in maintaining the balance of animal intestinal flora and reducing the application of antibiotics.

“I’m glad to see that Chinese feed companies are stepping up investment in Pakistan. In the past six months alone, several Chinese companies dealing with feed came to Pakistan.

“In the long term, the demand for feed additives will grow. In the future, some feed additives that are called commodities now like phytase, NSP enzymes, protease, emulsifiers, butyrate will be a compulsory part of feed formulation.

Since Pakistan lacks the biotechnology and fermentation solutions, we expect to learn more technical know-how from China”, he added.