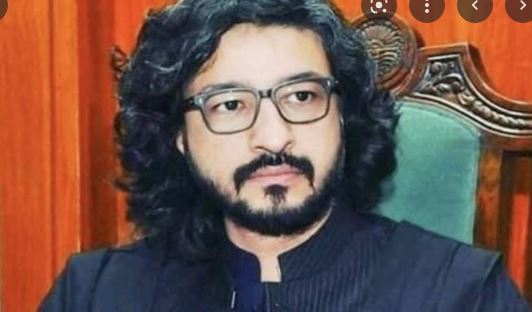 Dost Muhammad Mazari is a Pakistan Tehreek-e-Insaf’s defected MPA who was later forced out of the post of deputy speaker by his party through a no-confidence motion.

Mazari also remained at the centre of controversy as he paved way for a short stint of Hamza Shehbaz as Punjab chief minister and also rejected PML-Q’s votes during re-election for Punjab chief minister, a decision that was later overturned by the Supreme Court of Pakistan.

According to initial reports, Mazari was arrested in Lahore where he arrived to inquire after Mi Balkh Sher Mazari.