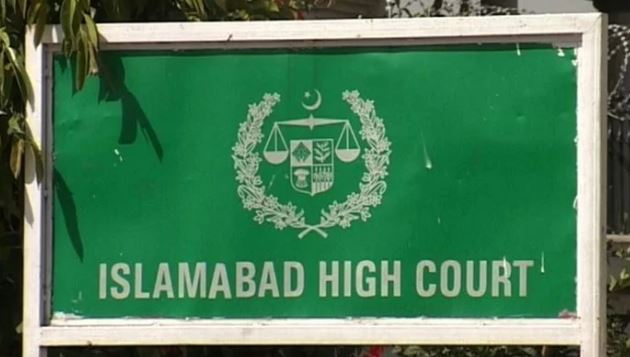 ISLAMABAD: The Islamabad High Court (IHC) is set to hear PTI Chairman Imran Khan’s plea challenging his disqualification by the Election Commission of Pakistan (ECP) in the Toshakhana reference.

On October 21, the ECP’s five-member bench disqualified Khan as he submitted a false affidavit and was found involved in corrupt practices under Article 63(1)(p).

In the detailed verdict, the ECP said: “The Commission is competent to entertain the reference from the Speaker under Article 63(2) of the Constitution and adjudicate upon the same under Article 63(3) and the Question of disqualification as and when raised is not dependent upon time.”

However, Khan on October 22 challenged the order of the commission in the Islamabad High Court, praying to the court to set aside the judgment as ECP had no jurisdiction over the matter.

Khan pleaded with the court to declare the ECP’s verdict against the settled principles of law on Article 63. The registrar, however, had raised objections to the petition.

On October 26, IHC Chief Justice Athar Minallah removed administrative objections from the petition filed by Imran Khan against his disqualification.

Meanwhile, Khan had also filed another plea with the IHC requesting the court to suspend the ECP’s order instantly in the Toshakhana reference. However, the court rejected the request.