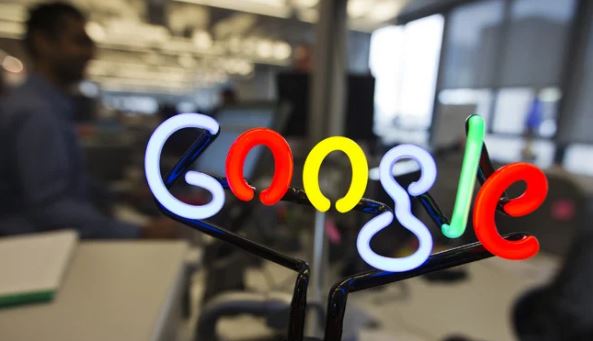 ISLAMABAD: American tech giant Google has registered itself as a company with the Securities and Exchange Commission of Pakistan (SECP), official documents stated.

The tech giant has registered itself with the SECP as in line with the “Removal and Blocking of Unlawful Online Content (Procedure, Oversight and Safeguards) Rules, 2021”, social media companies had to open offices in the country.

“TikTok will soon set up its office in Pakistan. Companies remain reluctant due to the lack of trust and inconsistent policies,” he said while maintaining that his ministry will offer complete support to foreign companies.

Pakistan’s government, as per social media rules, has made registration mandatory for companies and Google registered itself as a company in this context.

Data will be safe if Google’s server is built in Pakistan. Even now, data of all companies including social media gets stored outside Pakistan.

Bilawal, during his visit, highlighted the achievements and huge potential of Pakistan’s IT sector. He expressed a keen desire for enhanced cooperation between the social media giant and Pakistan.