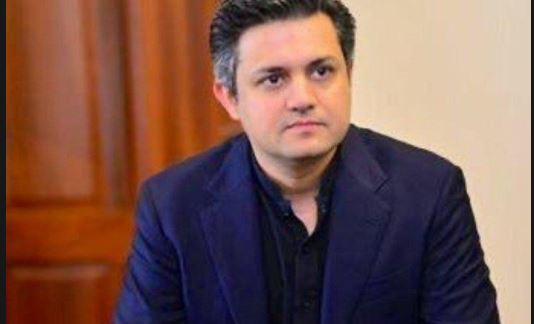 ISLAMABAD: /DNA/ – Pakistan Tehreek-e-Insaf (PTI) Central Leader Hammad Azhar lashed out at the imported government for making a mockery of constitution and law, as mismanagement, lawlessness ruled the roost in the country.He said that the Prime Minister Shehbaz Sharif who enjoyed razor-thin majority in the national assembly destroyed all the sectors.“The official date of the unscheduled prolonged power outages speaks volume of incompetent and mismanagement of the imported government,” he added.Hammad stated that the unbridled inflation and prolonged load shedding proved it the worst ever government of Pakistan’s history. Coming down hard on PPP, MQM and BAP, PTI leader urged to answer to the public of these cruelties instead of enjoying ministerial positions.He said that look at the situation in Punjab, where Chief Minister was imposed, who did not have the required number.Hammad said that gravity of the situation could be judged from the fact that a person who would contest next election on PML-N’s tickets was made opposition leader in the national assembly.He remarked that this government could only run a cartoon network, as running of country’s affairs was their business.