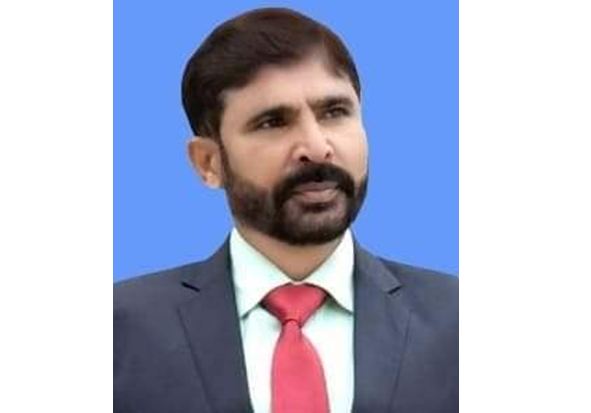 The Heartland theory is a form of geopolitics. Geopolitics is politics influenced by geography. Since human geography is about how humans are affected by geography, we would say that geopolitics has a lot to do with Human Geography.This theory was proposed by Sir Halford Mackinder in his 1904 essay “The Geographical Axis of History”. There is a lot to this theory and its importance, so let’s describe some key terms:

Periphery = rest of the world (including US)

Keep in mind that major historical figures like Hitler believed in the Heartland Theory, and that theory was at the heart of politics in the World Wars, the Vietnam War, and the Cold War, no pun intended.Mackinder believed that whoever controlled Eastern Europe, the heart, would control the world. The idea was that whoever gained control of Eastern Europe would control the Heartland, also known as the Pivot Area, and whoever controlled the Heartland, would easily control the World Islands (Africa and Eurasia). Naturally, if one can control them all, one can easily rule the world.

Eastern Europe has some of the greatest resources in the world in terms of raw materials and agriculture the basic ingredients you need to command a large army. A large army will gradually make it easier to conquer the rest of the world. It sounds crazy, but the USSR has really tried it during the Cold War.

Previously, many believed that the conquest of the world would be through sea power, but this theory suggests that land power can lead to world power. Mackinder believed that after gaining control of the heart and all of its resources, one could easily gain an island world by controlling the coasts and warm-water ports or key areas that facilitated international trade.What about the rest of the world? Circle? USA? Well, Mackinder assumed that once the world island was under one power, the Americas and Oceania would quickly fall under that power. Now if this sounds also are crazy.

Mackinder failed to account for many things that we take for granted as part of our everyday world, and it is these things that challenge his theory. In 1904, the wealth and military that Americans think of, the supreme power of the United States were not yet visible. This makes the idea of ​​America’s easy fall to the global power of the island more difficult than Mackinder thinks.Mackinder also does not see what kind of military technology it will have in the future, such as nuclear weapons, high-tech missiles, military aircraft, etc., which complicates any scheme to take over the world through the Heartland Theory. Perhaps that is why the Soviet Union and Hitler ultimately failed in their plans.

There is a question why Mackinder uses the word “heart” to describe Eastern Europe. Image of where Eastern Europe is on the map. Eastern Europe is like the upper middle part of Eurasia. The heart is in the upper part of your chest and also in the middle (but a little more on the other side). The heart also pumps much-needed blood to our bodies, and Eastern Europe has many good resources to feed an army because blood helps fuel our bodies.Without a heart, our bodies cannot continue to be fed by our minds. Think of your mind as the force that controls everything in your body, including what your heart does. Without controlling the heart, it was believed that one power could not control the entire world, in our example; the body carries on with this heart idea for a while.