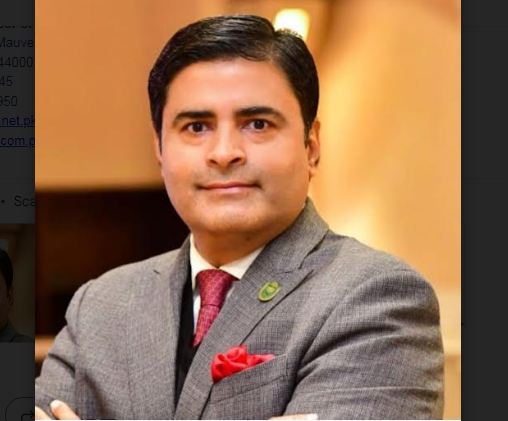 Islamabad: /DNA/ – Ahsan Zafar Bakhtawari, President, Islamabad Chamber of Commerce and Industry has expressed great concerns over the massive hike in inflation in Pakistan that has made life miserable for the common man besides affecting the business activities. He called upon the government to take strong measures on an urgent basis to address the rising inflation in order to save the general public from further troubles and businesses from more losses. He said that the average rate of inflation in January 2022 was around 13 percent, which has crossed 30 percent in January 2023, which is a historic increase in inflation in one year.

Ahsan Bakhtawari said that as per data of Pakistan Bureau of Statistics, the price of onion has increased by over 500% in one year, chicken by over 82%, eggs by over 50%, salt powder by over 49%, dal moong by over 47%, broken rice by over 46%, flour by over 45% and rice Irri by over 43%, which showed that the common man has almost been crushed by the inflation. He said that in one year, the price of diesel has also surged by over 60% and petrol by over 48%, which contributed to inflation. He said that the diesel is used in the agriculture and transport sector and any increase in its price leads to more inflation. He said that due rising inflation, the purchasing power of the people has shrunk significantly, due to which business activities are slowing down and the economy is getting weak. He said that the great devaluation of the rupee, hike in the prices of electricity, gas and petroleum products has pushed up the inflation while the people are now facing a flour crisis. He stressed that the government should conduct a detailed analysis of the causes of inflation and take urgent measures to address them.

Faad Waheed, Senior Vice President ICCI, said that due to climate change and last year’s floods, the risks of food security for Pakistan have increased due to which the country may face shortage of many food items in future. He said that despite being an agricultural country, Pakistan’s food import bill in 2022 reached US$ 9 billion, while the State Bank of Pakistan has also warned that food security risks are increasing for Pakistan due to the growing population and global warming. Therefore, he demanded that the government should formulate a comprehensive strategy in consultation with the stakeholders to ensure food security of the country.

Engineer Muhammad Azharul Islam Zafar, Vice President ICCI said that due to last year’s floods, Pakistan has suffered an estimated loss of over US$ 30 billion, while the donors’ conference in Geneva has pledged over US$ 10 billion for Pakistan. He emphasized that the donors aid should be used to rehabilitate the flood affected people besides reviving the agriculture and infrastructure in flood hit areas that would reduce food security risks by improving agricultural production and save the people from more inflation.