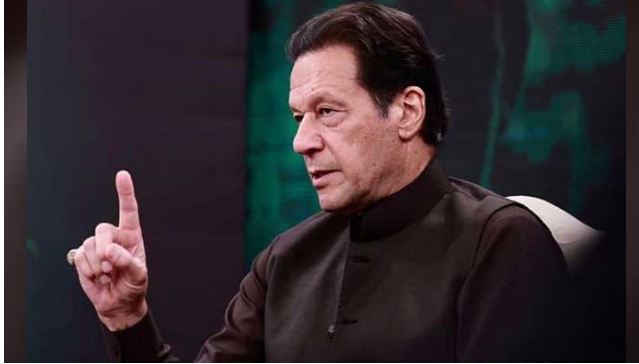 “[I] hope the serving army chief would ensure transparent [general] elections. The amount of power that the military has is not possessed by any other institution,” the PTI chief said while speaking with journalists in Lahore.

The deposed prime minister, who was ousted from the top office in April last year as a result of a no-confidence motion, said that no one could stop the country from progressing if the Pakistan Army “plays its positive role”.

Talking about his fears of political engineering ahead of the general elections due this year, the former premier said his party would resist if attempts to reduce their mandate are made in Punjab highlighting that his members were being provoked against him and asked to join Pakistan Peoples Party (PPP) and Pakistan Muslim League-Nawaz (PML-N).

“Political engineering is still underway, which is why the [different factions] of the MQM-P [Muttahida Qaumi Movement-Pakistan] has been merged,” he said.

The PTI chief continues to stick to his rhetoric against the National Reconciliation Ordinance (NRO), insisting that he “is ready for every discussion” but against giving the NRO to his opponents. He also stands on his claim regarding Hussain Haqqani — the former ambassador to the United States.

Earlier this month, Imran Khan accused General (retd) Qamar Javed Bajwa of hiring the services of Haqqani for lobbying in the US against the PTI’s government in the summer of 2021.

He also underlined the need for approaching the International Monetary Fund (IMF) claiming fears of a “default”.

“At the moment, we are either at default or have the IMF option. It would be better in this situation if we go to the IMF,” the ousted premier added.