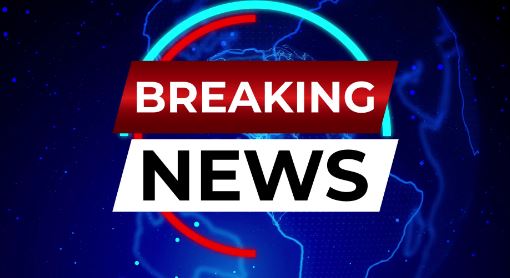 ATTOCK, 11 Dec: Pakistan Muslim League (N) Member of Provincial
Assembly Jahangir Khanzada has said on Sunday that  Apology by Daily
Mail for running false news against Prime Minister Shehbaz Sharif and
his family is proof that Sharif family is free from corruption. Imran
Khan has been accusing the Sharif family of corruption for three and a
half years, but despite being in the government, he could not prove
any corruption against the Sharif family.

He expressed these views in a conversation with media representatives
after condoling the death of the brother-in-law of former councilor
Ilyas Khan in Hazro. Former Chairman Nazakat Khan, Nazakat Hussain,
Malik Ansar, Haji Ehsan Khan, Muhammad Nasir Bhola and others were
present on this occasion.

Jahangir Khanzada has said that Imran Khan’s politics is over now, the
nation was only given lollipops, first it was claimed to create a new
Pakistan, his new Pakistan destroyed the old Pakistan as well, the
government coalition is suffering from the cloud of failed government
policies. However, the spread of Imran Khan’s mess is not being
cleaned, after creating new Pakistan, he also started Azadi March, in
which he failed completely.