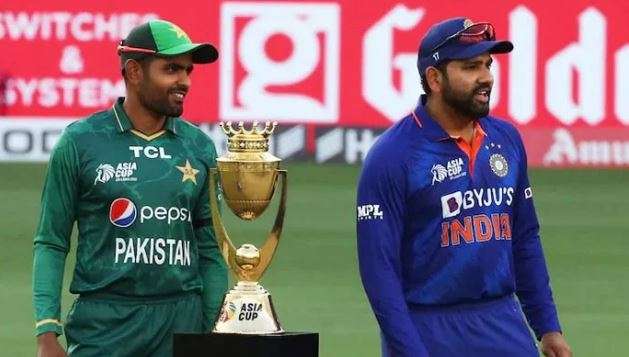 DEHLI: The Indian cricket team might travel to Pakistan to participate in the Asia Cup 2023, officials of the sport’s governing body in India told the country’s media.

According to reports, the Pakistan tour is on the Board of Control for Cricket in India’s (BCCI) agenda.

The Indian board sent a note to state associations on Thursday ahead of the October 18 Annual General Meeting (AGM).

The meeting agenda includes the Pakistan tour for Asia Cup 2023 among other international engagements for the Indian team next year.

“It will be subject to the clearance of the Government of India as always,” a BCCI official was quoted saying to the Indian website.

Pakistan are scheduled to host 50-overs Asia Cup next year ahead of ICC World Cup which is scheduled in India.

If India comes to Pakistan next year, this will be their first trip to neighbours after 2008. Last time, India came to Pakistan to participate in Asia Cup.