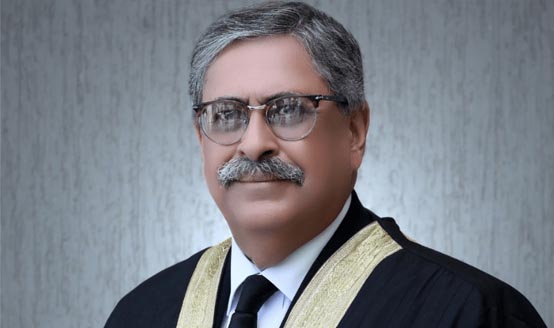 “Expats have not been deprived of their right to vote either in the former or existing laws,” Justice Minallah remarked during the hearing of a plea against the National Assembly bill revoking the Election Act, 2017 amendments that allowed the overseas Pakistanis to vote in general elections.

Under the Elections (Amendment) Bill 2022 passed by the NA on May 26, the Election Commission of Pakistan (ECP) will launch a pilot project for overseas Pakistanis to cast their votes in by-elections, before finally introducing the reform.