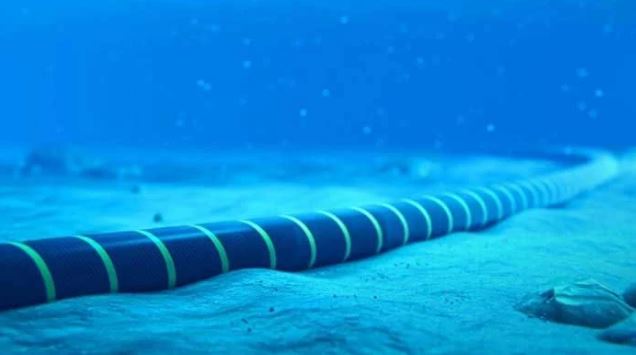 ISLAMABAD, NOV 30: The Pakistan Telecommunication Authority (PTA) shared that the fault in SEAMEWE-5 cable has been repaired and “internet services are operational as per normal routine”.

“Faults in the terrestrial segment of SEAMEWE-5 were repaired at 2 AM PST. Internet services are operational as per normal routine,” tweeted the regulator.

A day earlier, Pakistan’s internet users had faced problems in network connectivity following a “dual cut in the terrestrial segment of SEAMEWE-5”.

“Dual cut in the terrestrial segment of SEAMEWE-5 between the cities of Abu Talab and Zafrana in Egypt have been reported,” PTA had confirmed on Twitter.

The authority added that alternate arrangements to provide uninterrupted internet services to the users have been made, while work to remove the fault is underway.